We're all familiar with the world of Donkey Kong Country nowadays, but the series' birth on the SNES was quite a surprise. Nintendo and RARE worked together to give the Donkey Kong franchise a complete makeover, and that meant brand-new designs for the classic character.

In the video above, former RARE artist Kev Bayliss goes through a series of sketches that are straight from the Donkey Kong Country days. You get to see the designs for Donkey Kong, Rambi, the Kremlings, and much more. It's pretty interesting to see how things went from rough pencil sketches to 3D CD models! 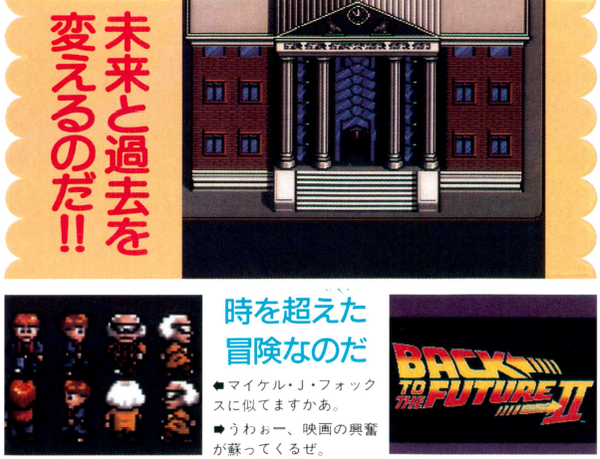 There have been a few different Back to the Future games over the years, most of which haven't been so hot. Telltale did a fine job with their series, but outside of that, it's been slim pickings quality-wise. If only there were another game to take a crack at the series and give it a chance to shine...

Hobonichi cranked out some amazing Earthbound merch last year, and it appears they're keeping the fun going for 2021. The company has revealed a series of keychains that are based off the hotels of Earthbound. You can get designs for Onett, Twoson, Threed, Fourside, Summers, and Scaraba. The front of each keychain has a logo for the hotel, and the back features characters and beach chair sprites. Every purchase comes with a hotel logo sticker as well.

Now you're playing with SUPER power!
05 January, 2021 by rawmeatcowboy | Comments: 6 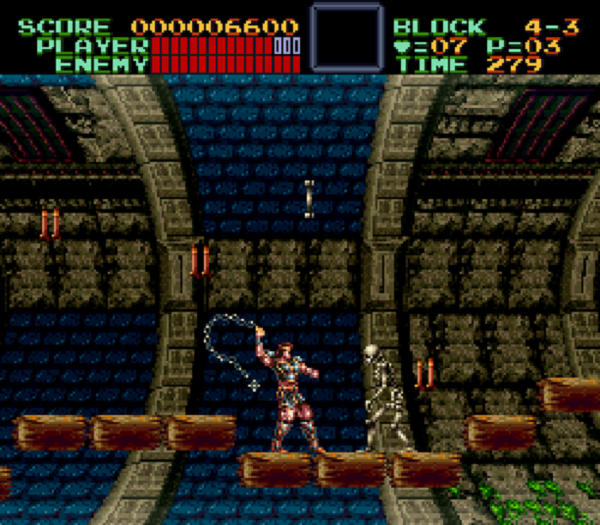 The Super Nintendo played host to hundreds of great games, but some titles released earlier in the system's lifespan were hit hard by slowdown. This was due to the system's slower clock speed when compared to the Genesis. This was later remedied by cartridges that included unique chips like the SA-1, which did away with the bottlenecks on the SNES and made for smooth gameplay.

What about those old games that released before the chips came around? SNES super fan and coder Vitor Vilela has been going out of his way to patch those games to have them run at full speed. So far, he's released SA-1 chip patches for Contra III, Super Mario World, and Super R-Type. He's also released a "FastROM" hack for Super Castlevania IV, which is a work-in-progress to get that game running at top speed.

The best part of all this is that you can actually enjoy these hacks on original SNES hardware. As long as you have an actual copy of the game and a compatible flash cart, you're good to go! You can see how things are vastly improved in an infamous area of slowdown in Super Castlevania IV below. 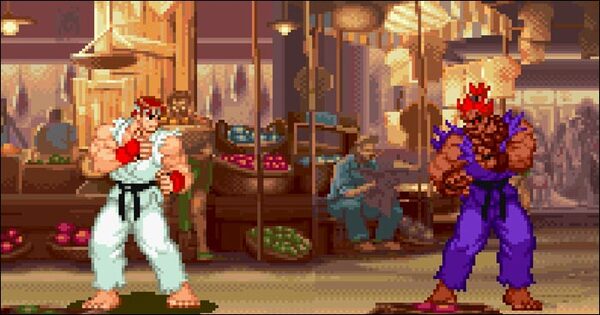 Street Fighter Alpha 2 came to the Super Nintendo 25 years ago, and its taken that long for one of the game's cheat codes to be discovered.

Street Fighter fan Gizaha went poking around the game to try and reverse engineer the experience, which is what led him to the code's discovery. This code allows you to unlock Shin Akuma for the game's roster. In order to make the code work, you have to complete Arcade Mode with a new high score. After that, enter the initials “KAJ” and then return to the title screen. With the player-two controller, hold down the L, X, Y and Start buttons while the player-one controller is used to select Versus mode. Finally, either player can hold the start button while selecting Akuma to unlock Shin Akuma.

Super Meat Boy Forever is now available on Switch, and longtime Nintendo fans are being greeted with an intro that pays tribute to one of Nintendo's classics.

Super Meat Boy Forever's intro is heavily inspired by Super Mario RPG, and it should be instantly recognizable to anyone who played that SNES gem. Check out the video above to see the comparison!

A little something for Geno fans
20 December, 2020 by rawmeatcowboy | Comments: 5

Those who wanted Geno to get a spot on the Smash Bros. Ultimate roster were a bit let down with the most recent Sakurai Presents feature, as it revealed Geno will be available as a Mii Fighter costume. Not exactly what fans wanted, but certainly better than nothing. While diehard fans are still trying to come to terms with the decision, Sakurai has sent out a special nod to the game Geno comes from.

In the twee above, you can see Mario, Bowser, and Genu facing off against the Final Smash of Sephiroth. This image is a direct reference to Super Mario RPG, as it features three characters you can have in your party. Sephiroth's inclusion is a nod to Culex, a hidden boss in Super Mario RPG that was meant as a nod to the Final Fantasy series. Once again, Sakurai shows his deep knowledge of gaming, and his special connection to the fans.

Super Mario RPG's Geno has been a topic of discussion for years now, as Smash Bros. fans wanted to see the character join the roster. While Geno might not be getting his own slot in the game, he will be represented through a Mii Fighter costume. Not the best option, but certainly better than nothing!

In honor of the excitement surrounding Geno's costume arrival, Super Mario RPG character designer Kazuyuki Kurashima shared some concept art from Geno's original inception back in the SNES days. As you can see above, Kurashima clearly had a number of different designs under consideration before he locked in the final look.

Thanks to Naruki for the heads up!
Rating: 1

The DKC trilogy is complete on Switch!
18 December, 2020 by nintendojam | Comments: 0 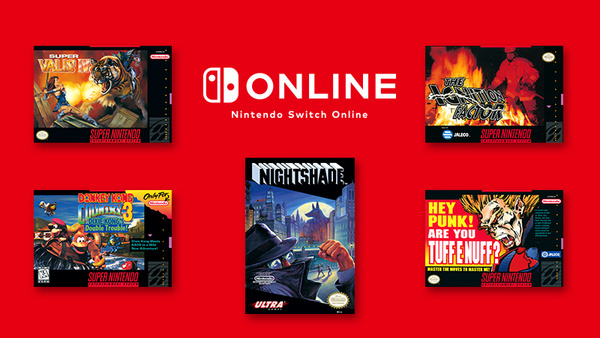 The NES and SNES Nintendo Switch Online applications (NA/EU) have been updated to add 5 more total games to the services. Nightshade is now available with Version 5.1.0 of the NES app, and Donkey Kong Country 3: Dixie Kong’s Double Trouble!, The Ignition Factor, Super Valis IV, and Tuff E Nuff can be accessed by downloading Version 2.1.0 of the SNES app.