Nintendo had a few different iterations of the Game Boy Advance, but they never had one as gorgeous as this! The modders
at BoxyPixel were inspired by the original Game Boy when creating this GBA SP mod, which takes the clamshell design of the GBA SP and flattens it out permanently.

The best part about this mod is that you can purchase one! BoxyPixel is selling the "Unhinged" kit for $94, but obviously, you'll need a bit of know-how to put this together. If you're feeling brave, you can order everything you need here.

Mother Music Revisited album now available to stream in the U.S. and Canada

Classic tunes in a new format
28 January, 2021 by rawmeatcowboy | Comments: 0 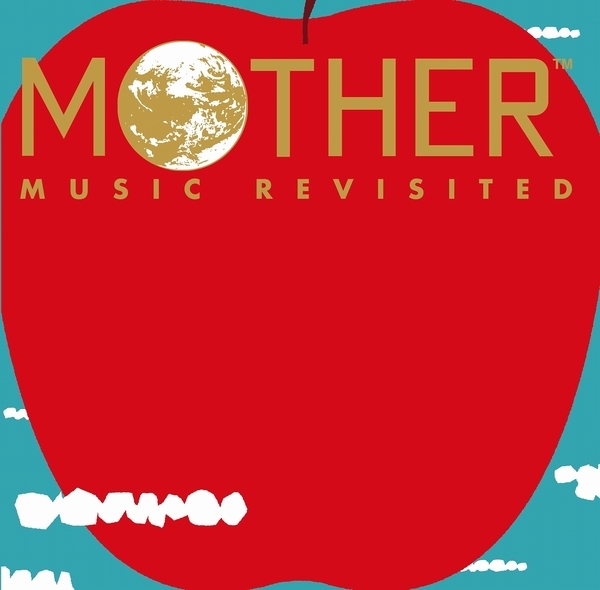 We previously shared news of the Mother Music Revisited album, which just launched in Japan yesterday. Surprisingly, that same album is now available to stream in both the United States and Canada. Those interested can find the album on Spotify, Apple Music, and iTunes. Unfortunately, the only option for physical versions is through import. 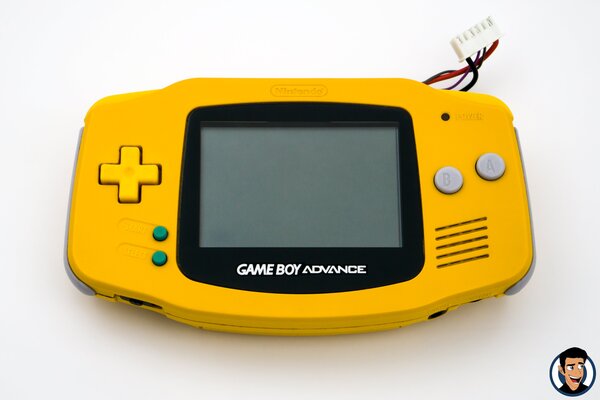 The GBA saw a number of colors and redesigns throughout its years, but we never saw a Lemon Yellow version. Little did we know that one existed, and there's actually a prototype for it.

Developer Jeff on Twitter shared pictures of this little-known prototype, which was used as a controller for the IS CGB/AGB Emulator kit ver.1. It's a pretty bold color choice, and no doubt one people would have jumped on to purchase. Too bad it never saw commercial release!

The game that started it all
17 December, 2020 by rawmeatcowboy | Comments: 0

To celebrate the 25th anniversary of the Tales of Series we're turning back time to relive 25 years of fantastic journeys.📚
We're starting with Tales of Phantasia and the adventure of Cress in the world of Aselia!✨ pic.twitter.com/ixFMPoeV7u

Bandai Namco is currently celebrating the 25th anniversary of the Tales franchise, and they're releasing special videos that look back on various installments. Above is a video tribute to Tales of Phantasia, which launched for the Super Famicom, and then the GBA years later. Take a dive back into this classic installment by giving the video a watch.

In this video, Did You Know Gaming takes a look at some facts, secrets and Easter eggs surrounding Pokemon FireRed & LeafGreen for the Game Boy Advance.

A piece of Nintendo history
15 September, 2020 by rawmeatcowboy | Comments: 1

Back in the day, Nintendo used to hold their own 'Space World' events in Japan to showcase their up-and-coming hardware and software. They haven't held one of those shows in a long time, but a rare gem from one of the events has just popped up.

Somehow, a Space World GBA prototype has made its way onto Yahoo! Auctions in Japan, and is now in the hands of a collector. The prototype shows off different audio when you boot it up, and the L/R triggers don't have the same lip that you get on the final model. There's more subtle differences as well, which you can see in the video above.

The greatest little guy ever
13 September, 2020 by rawmeatcowboy | Comments: 15

It’s the Game Boy Micro’s 15th anniversary! I grabbed mine to see what shape it’s in, and see if it still holds a charge! pic.twitter.com/SacNYXmNNt

Back on this day in 2005, Nintendo released the Game Boy Micro! It was the last hurrah for the GBA, and while it didn't move a ton of units, it's still a neat little device. I still can't believe how small it is! I dug mine out of gaming storage to see how it's holding up, and also to see if it still held a charge! 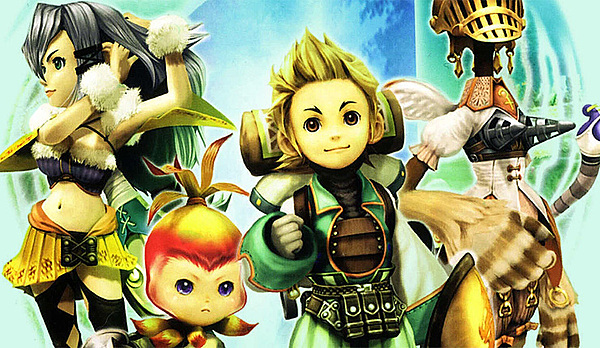 Back in the N64 days, Nintendo and Square-Enix (Squaresoft at the time) didn't have any relationship. Their support for one another fell apart when Square-Enix moved over to the Sony side of things to work on the Playstation. This soured Nintendo on Square-Enix, and the two simply stopped working together in any capacity.

We wouldn't see the two companies reconcile until the early 2000s, thanks to Square-Enix interest in the GBA, which eventually paved the way for Final Fantasy Crystal Chronicles on the GameCube. Ever wonder just what happened between the two companies in order to form a working relationship again? Some new insight has been shared from someone who's definitely in the know.

Former Square-Enix president Yoichi Wada has penned a blog post that details the steps that took place in the early 2000s to get Nintendo and Square-Enix back to a good spot. You can see the fan translation of that information below.

Very interesting blog post by former Square Enix president Yōichi Wada on the relationship between Square and Nintendo in the early 2000s and the role played by Final Fantasy Crystal Chronicles in this case.
A brief summary:https://t.co/z0ISBLBhrG pic.twitter.com/qdXeciUhxQ

Thanks to Rockyeahh for the heads up! 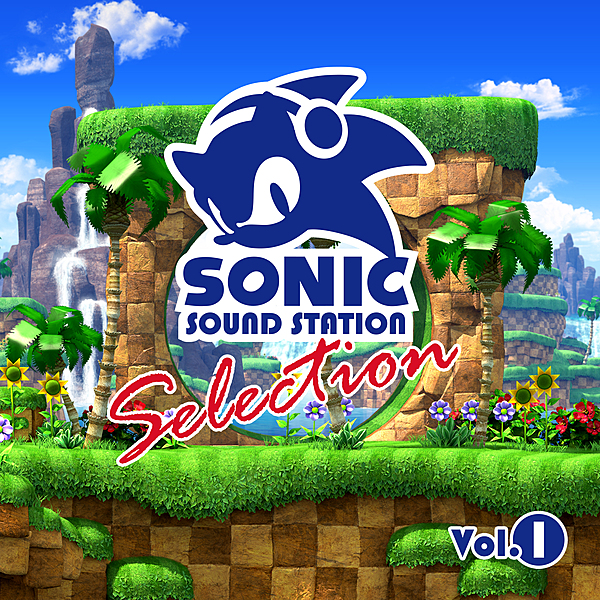 SEGA has been adding a lot of their game soundtracks to streaming services lately, and just today, the company has added yet another round of classic tunes to Spotify and more.

If you're a fan of Sonic, you'll be happy to know that Sonic Sound Station Selection (Vol.1) is now available for your streaming pleasure. This album features tunes from Sonic Advance, Sonic Advance 2, Sonic Advance 3, and an arrangement of Sonic R’s Super Sonic Racing. You can check out the album on multiple streaming services here. 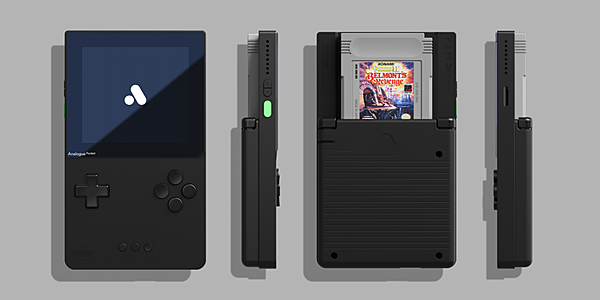 Good and bad news about the Analogue Pocket, the new hardware that lets you play GB/GBC/GBA games. Preorders for the portable will open up at 11 AM ET on August 3rd, 2020. You can get the portable for $200 and a TV dock for an extra $100. Unfortunately, you'll have to wait until May 2021 at the earliest to actually get the product. Analogue says things have been pushed back to May 2021 due to the “global state of affairs.”

For those who do want to snag a preorder, you'll be able to do so through this link.