Bring out the massive artillery!
25 February, 2021 by rawmeatcowboy | Comments: 1

Still figuring out what weapon you want to use in Monster Hunter Rise? Perhaps the latest trailer from Capcom will help. It focuses on the many heavy weapons there are to pick from. They may be slow, but they pack an insane wallop! 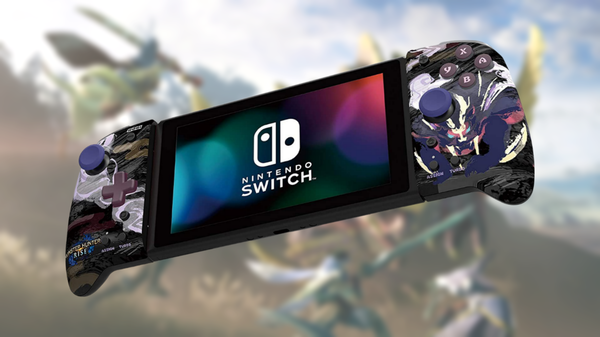 HORI released their Split Pad Pro for Switch awhile back, and have had a few different designs along the way. Now they're working up a new version that pays tribute to the release of Monster Hunter Rise.

This Split Pad Pro contains all the same features as previous releases, but obviously looks quite different. The controller is designed based on the game's signature monster Magnamolo.

The Monster Hunter Rise Split Pad Pro has only been announced for Japan at this time, and it's due out on April 26th, 2021. Check out more images here via Amazon Japan. 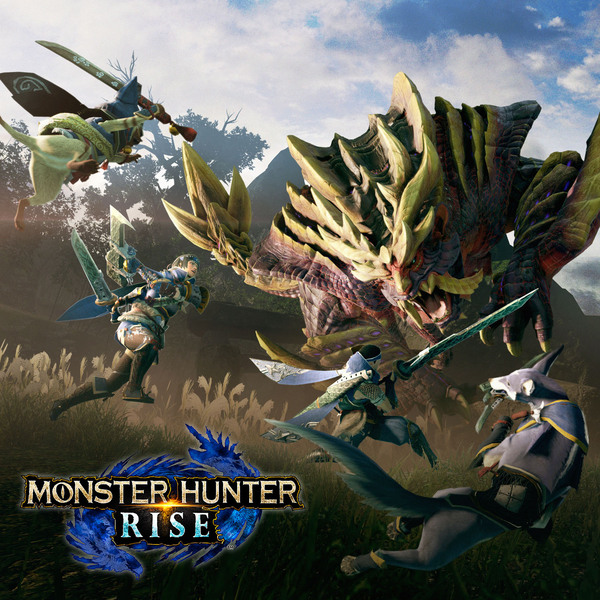 Suit up for action with this sleek Almudron gear! #MHRise pic.twitter.com/5Ys36PmK0k

Capcom has shown off another set of gear for Monster Hunter Rise. In the video above, you can get a better look at the Almudron gear, which is certainly futuristic looking. Quite different from the other gear we've seen so far! 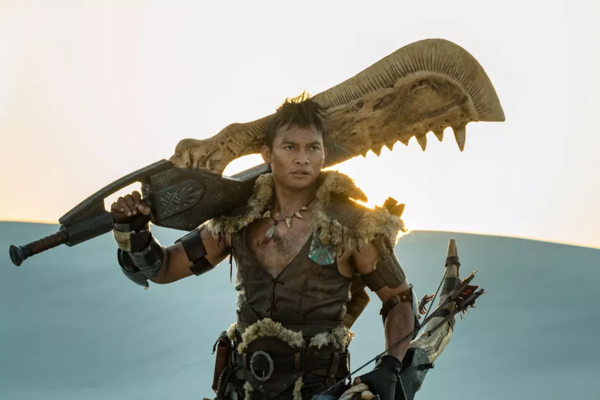 The weapons of the Monster Hunter film adaptation certainly look the part, but they were no easy task to create. Items like the Greatsword had to go through multiple iterations, with early results being way too heavy for a prop.

In an interview with Polygon, Monster Hunter prop master Kerry Van Lillienfeld reveals that the first version of the Greatsword he worked on ended up being between 66 and 88 pounds. This was simply too heavy and dangerous for star Tony Jaa to use. Lillienfeld had to go back to the drawing board to cook up something that worked, which led him to a “brittle biscuit foam” version.

This version of the Greatsword ended up being the one they used in the film, which you can see above. That said, this prop wasn't easy to wield either. While it came in much lighter than the original, it still weighed 33 pounds! 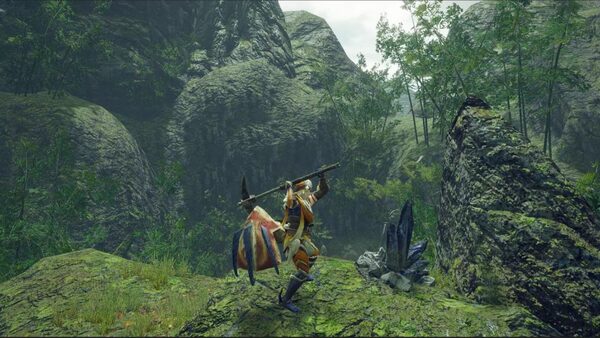 In an internal Capcom interview, Monster Hunter Rise Director Yasunori Ichinose was asked about the fan reaction to the game's reveal. Ichinose was delighted with much of the commentary, but was particularly happy to see that the game's Asian theme was embraced.

This game has a very Japanese/Asian-flavored setting, so initially I was a bit worried what kind of response that would elicit, but people reacted very positively to this as well, so we’re all very satisfied. We want to create something new while maintaining the core Monster Hunter experience, so we hope you look forward to future information.

We examine the changes and overall feel of Monster Hunter Rise after extensively playing both the public and exclusive demos in which we faced intimidating monsters in the Frost Islands, and customized adorable new Palamutes and trusty Palicoes. Monster Hunter Rise will be released for the Nintendo Switch on March 26, 2021. 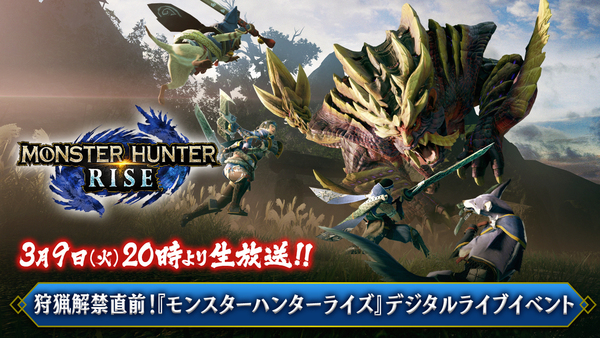 Late last week, Capcom announced a Monster Hunter Digital Event for March 9th, 2021. This will be a virtual event, and Capcom wants to include fans in the showcase by having them appear in a virtual audience.

Capcom Japan has opened up applications for the event, and they're looking for 1,000 different people to participate through a Zoom call. Even though this application is open in Japan, Capcom says audience members from the world over are welcome. Participants will get to take home a special Monster Hunter Rise t-shirt and clear file, but those items will only be given out to Japanese viewers. Along with that, all participants will get a digital download code that can be redeemed in Monster Hunter Rise for special items.

Check out another round of gameplay for Monster Hunter Rise

Once again, it's time to check in on the Monster Hunter social channels. Capcom has been sharing all sorts of gameplay clips throughout their social media channels, giving us a decent amount of new footage to enjoy. Check out a compilation of all the clips above. 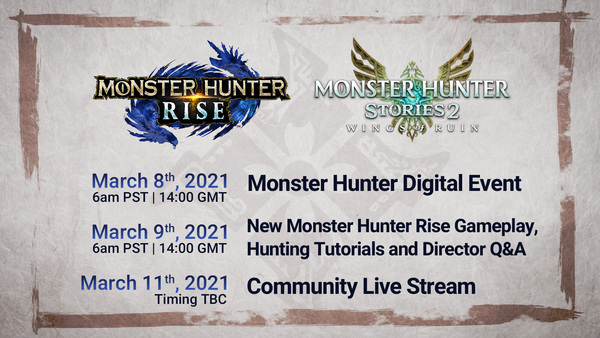