Don't be a small fry and check out this quick rundown of Sharla and Dunban in Xenoblade Chronicles: Definitive Edition.

By participating in the Tetris® 99 14th MAXIMUS CUP online event, players can earn an in-game theme inspired by the Xenoblade Chronicles™: Definitive Edition game. During the event, collect 100 event points by playing matches in Tetris 99 mode to unlock the in-game theme!

Are you really feeling like some Tetris?
03 July, 2020 by rawmeatcowboy | Comments: 0

Prepare yourself for the Tetris 99 14th MAXIMUS CUP event, which summons all the Titans of Tetris to the field of battle. If you're tough enough to fight back a relentless wave of Mechon invaders in Xenoblade Chronicles: Definitive Edition, then you've got what it takes to execute a long chain of counter attacks and topple your Tetris 99 competitors. Remember, the future is always yours for the taking!

Xenoblade Chronicles: Definitive Edition has been out for a bit now, but Nintendo wants to make sure fans know that the game is well worth their time. Check out the trailer above to get a look at some of the praise UK gaming outlets served up for the title.

This week, the Tetris® 99 game on the Nintendo Switch system joins forces with the action-packed Xenoblade Chronicles: Definitive Edition game. Prepare yourself for the Tetris 99 14th MAXIMUS CUP event, which summons all the Titans of Tetris to the field of battle.

If you're tough enough to fight back a relentless wave of Mechon invaders in Xenoblade Chronicles: Definitive Edition, then you've got what it takes to execute a long chain of counter attacks and topple your Tetris 99 competitors. Remember, the future is always yours for the taking!

The Tetris 99 14th MAXIMUS CUP event runs from 12 a.m. PT on July 3 to 11:59 p.m. PT on July 6. To participate, you'll need to be a Nintendo Switch Online member* and play the Tetris 99 online mode during the event period. You'll earn event points based on your placement in each match. Once you've accumulated a total of 100 event points, a new theme will unlock, featuring art, music and Tetrimino designs inspired by Xenoblade Chronicles: Definitive Edition!

Xenoblade Chronicles: Definitive Edition devs explain why they think the series continues to resonate with fans 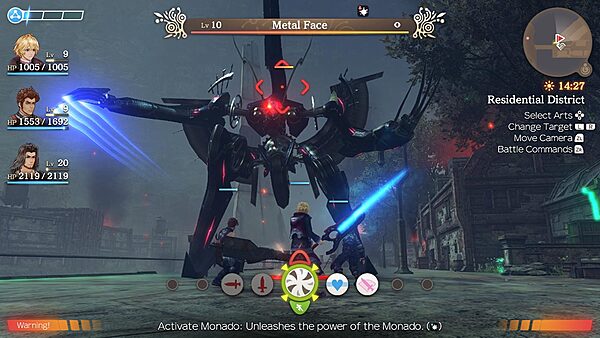 Xenoblade Chronicles may have come out on the Wii, but the game is still highly-respected and often talked about nowadays. The series in general continues to woo gamers, and fans are eager to see what comes next.

Mr. Tetsuya Takahashi (Executive Director): Simply put, I think it matched up with what fans are looking for when it comes to Japanese RPGs. To unpack that a little bit, I’m talking about the setting and story, plus game systems and all kinds of other elements. I think the fact that we took each and every one of these points seriously really resonated with fans.

Mr. Genki Yokoto (Co-Producer): I think a big factor was how much people loved Shulk and the rest of the cast, and how everyone empathized with how the characters were “fighting back.”

In that regard, the story of Xenoblade Chronicles develops from start to finish in a way that really resonates with people. But what’s most appealing about Xenoblade Chronicles isn’t any specific part of the story, it’s the act of going on an adventure in an open-world to experience the story and characters, to fight with others against powerful foes and to enjoy the daily lives of the townsfolk, all combined with a great soundtrack that helps keep you immersed in the world.

The full interview can be found on the Switch News channel.
Source: Link
Rating: 6 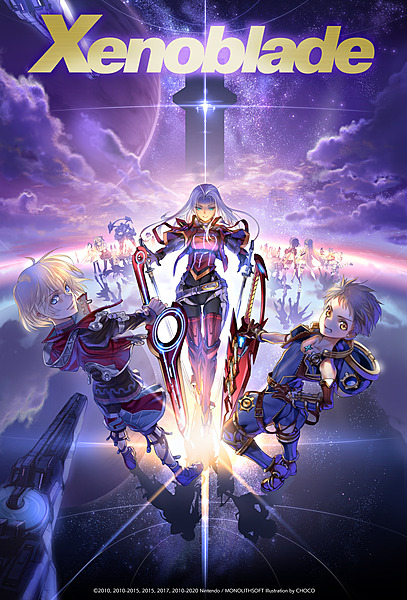 Somehow, it's already been 10 long years since the Xenoblade series made its debut with Xenoblade Chronicles. We've seen two re-releases of the original game, plus two other titles in the series since then. Monolith Soft sure has been busy with all things Xenoblade!

To celebrate the 10-year milestone, Monolith Soft shared the above artwork on their Twitter account. It features a few familiar faces from throughout the series' history. There are actually three different versions to use as wallpaper, which you can check out here. 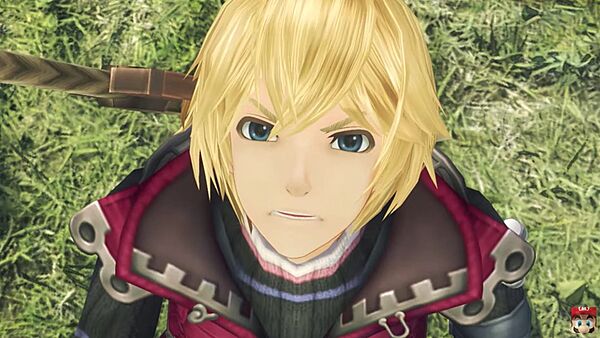 You may think a remaster of a game is pretty straightforward. Slap on a new coat of paint, spruce up a few areas, and call it a day. While that may be true of some titles, it definitely wasn't for Xenoblade Chronicles: Definitive Edition. In an interview with USGamer, producer Shigekazu Yamada said the team started with a leg up, but quickly found out they were in for some major work.

"Because we already had the rendering engine for Xenoblade Chronicles 2 and Torna - The Golden Country to use as a basis, we could immediately start creating new assets, and existing data was converted to HD using a semi-automatic conversion process. After that, artists added their particular touches to complete the quality upgrade.

The vast number of complex specifications of Xenoblade Chronicles made this work extremely challenging. Towards the end of the development phase, we kept finding specifications in the source code that not even the original staff members knew about or had since forgotten."

Xenoblade Chronicles: Definitive Edition devs comment on how Shulk's inclusion in Smash Bros. was huge for the Xenoblade series 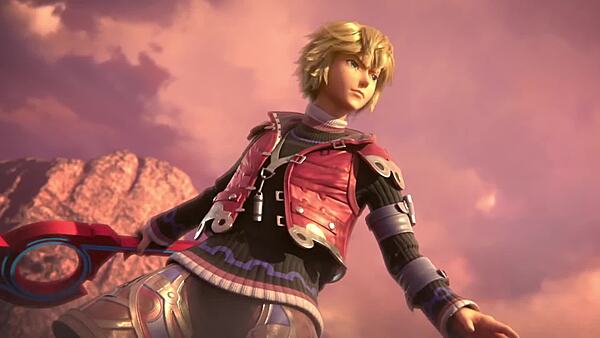 Xenoblade Chronicles, across all versions, has sold millions of units. The JRPG found its way into players' hearts the world over, but the series reached a whole new audience through Smash Bros..

Shulk made his debut in the Smash Bros. series with Smash Bros. Wii U/3DS, and returned for Smash Bros. Ultimate. According to a USGamer interview with Nintendo's Genki Yokota, a co-producer on the Xenoblade Chronicles: Definitive Edition, his inclusion in that Smash roster was a really big deal.

"I think getting to introduce the character of Shulk who typically don't play RPGs was huge. That's why we added a 'Casual Mode,' so that people who aren't good at RPGs or have never played them before can enjoy the story."

"I think this design and the nature of the attacks themselves left a lasting impression on the audience. On top of that, it seems like he's considered a strong playable character with good performance, so I'm happy about that too."

Monolith Soft wants to increase the value of the Xenoblade Chronicles series, and also do smaller-scale projects 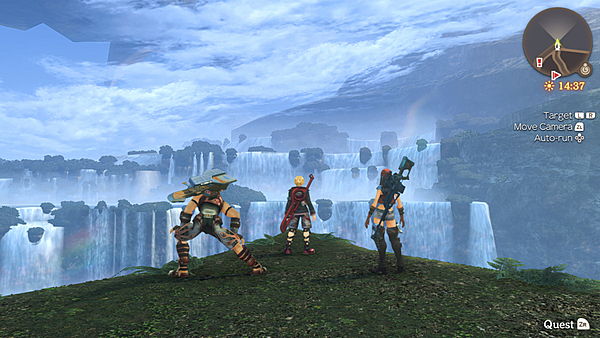 Monolith Soft has made quite a name for themselves with the Xenoblade Chronicles series. The company is now known for creating absolutely humongous RPG adventures in every sense of the word. According to Monolith Soft head and series creator Tetsuya Takahashi, the team has no plans on stopping.

In a recent interview with Vandal, Takahashi opened up about continuing to work with the Xenoblade brand, but that's not all. If Takahashi has his way, the studio will sneak in some smaller projects as well.

“From the point of view of giving Monolith Soft more variety, I would like to do a smaller-scale project if the opportunity arose, but right now, I think we should focus on increasing the value of the brand that we have created with the Xenoblade Chronicles saga. Of course, if we manage to organize ourselves in a way that allows us to do so, I would also like to give a small-scale project a chance.”