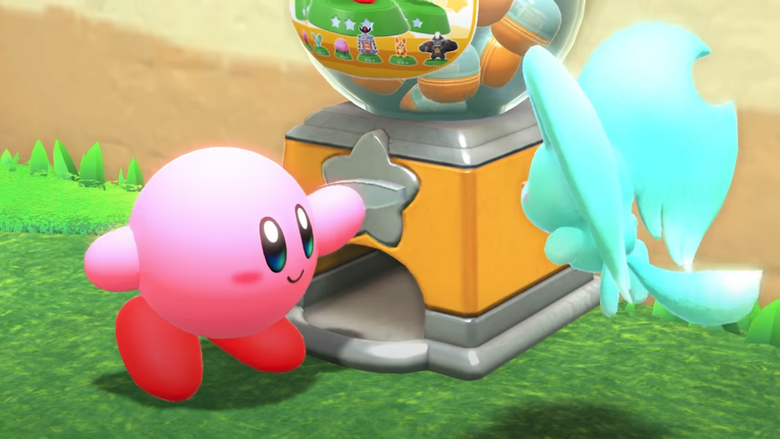 This week’s list sees Kirby and the Forgotten Land maintaining its first-place streak, 13 Sentinels: Aegis Rim hitting second place after its April 14th launch, and Nintendo Switch games overall taking 9 of the top 10 spots for the third week in a row.

The full list is as follows, including total lifetime sales, per Gematsu: