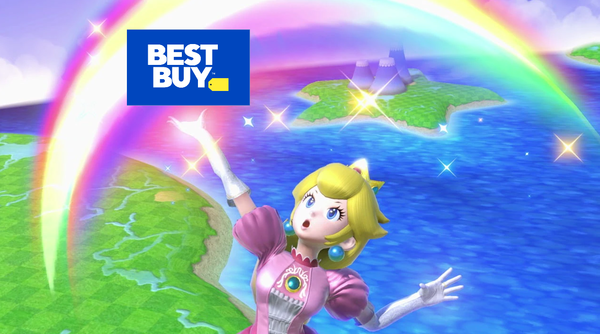 One unknown $359.99 "gaming placeholder" SKU is listed in Best Buy's system alongside the $399.99 Pokemon console bundles.

Could it be the rumored Super Smash Bros. Ultimate Switch bundle!? pic.twitter.com/1PrM64Eycs

Here we go yet again. Even more evidence of a Smash Bros. Ultimate Switch bundle on the way. We had the leaked bundle image, the similiarties between the leaked image and yesterday's Pokemon: Let's Go Pikachu/Eevee bundle boxes, and now a mystery Switch SKU on Best Buy's internal system. The $400 listings are for Pokemon: Let's Go Pikachu/Eevee. What could the third be for? All signs are pointing to a Smash Bros. Ultimate bundle.