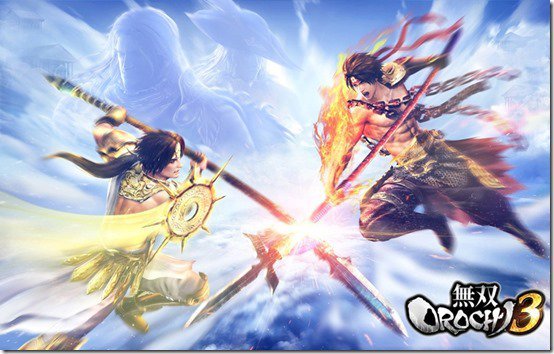 Koei Tecmo has revealed a new event called the Musou Festival 2019, which will be held on March 3rd, 2019 in Japan. The event will share new info and updates on the Dynasty Warriors, Samurai Warriors, and Warriors Orochi franchises. Various voice actors from those series' will be involved with talks and performances at the event. As for right now, we'll have to hold tight for more information until Jan. 16th, 2019, as that's when the official website for this event launches.