Ecco the Dolphin creator would like to return to the series, shows interest in revisiting other classic titles for Switch 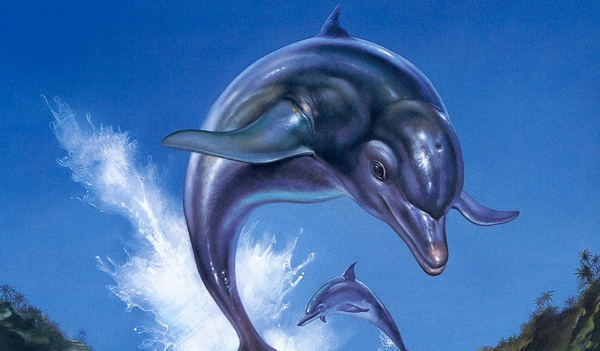 Ecco the Dolphin creator Ed Annunziata is working on Space War Arena for Switch, which we've covered in the past. While Annunziata enjoys creating something brand-new, he still has a desire to return to the title that made him famous. In an interview with Nintendo Life, Annunziate opens up about his desire to create another Ecco the Dolphin, and also plans to port some of his other classics to Swich.

One of the OCD characteristics of my personality is I never give up! When I was trying to convince Sega about Ecco the Dolphin it took me years to get them to bite. There are some challenges I need to overcome but eventually, there will be a new Ecco!

Also, I am trying to find a way to port our Saturn game, Three Dirty Dwarves, to the Switch. I think that's an excellent game for the platform. Also, if I have it my way, modern versions of Mr. Bones (Saturn) and Tiny Tank (PS1) are heading over to the Switch someday!