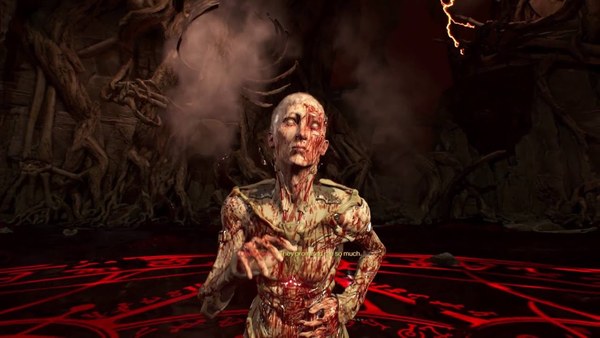 As you can see, there's a hidden message in the song “Authorization; Olivia Pierce.” When the pitch of the song is increased at the 50-second mark, you can hear Olivia Pierce herself say, “You could not have saved them anyway.” This is a quote straight from the game, which was then hidden in the song.

I love these kinds of easter eggs and I'm always impressed by the people who find them.