Final Fantasy VIII Remastered appears to be getting a retail release 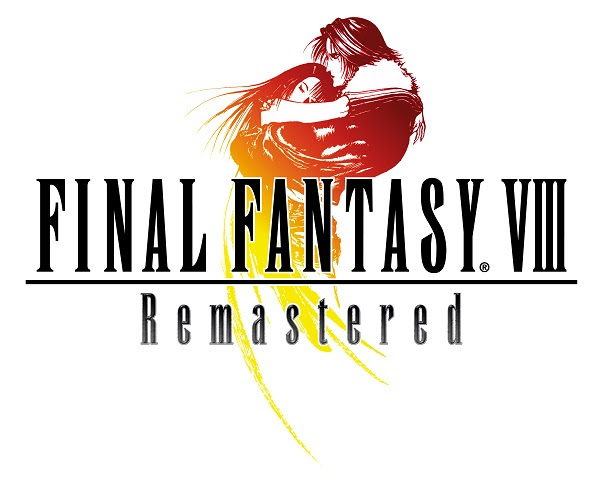 Final Fantasy VIII Remastered was announced for Switch this week, and it'll be arriving later this year. While digital is a given, it seems that a retail version is on the way as well. GameFly has added a listing for the title, and they only put pages up for retail games. GameFly also has a fantastic history with being spot-on with their info, so I'd say this is a done deal!

Thanks to Cody for the heads up!
Submitted by: cody
Source: Link
Rating: 3

That would be awesome if it turns out it will get a physical release. Will buy it in a heartbeat.

That makes two then. Squenix, please let this be true.