John Romero says Empire of Sin on Switch is being developed alongside the other versions, and is not a port

The way it should be
by rawmeatcowboy
13 August 2019
GoNintendoGN Version 5.0 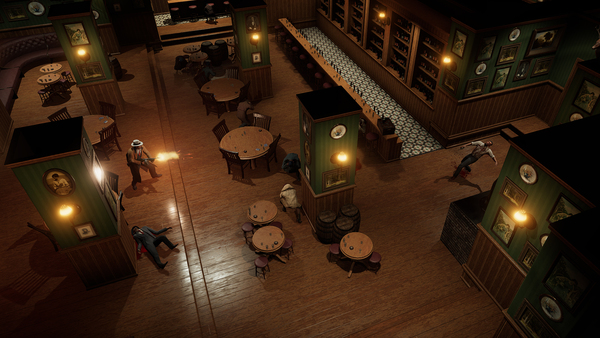 John Romero is working on Empire of Sin, which was announced for Switch back at E3 2019. This will be Romero's first game on Switch, and his team is going out of their way to get things right with their debut. In an interview with GamesIndustry, Romero explains that Empire of Sin on Switch isn't a port. It's a version being worked on every day alongside the other versions.

"As we're developing the game, it's on the Switch every day. We develop milestones on every platform. It's not like we're going to port the thing to the Switch. We're making it on the Switch while we make it on all the platforms. We're working on the Switch to make sure it's fast, it's performant, that it handles memory the right way, and that it's not like we have a bunch of work to do after we get the game done to get the Switch working."