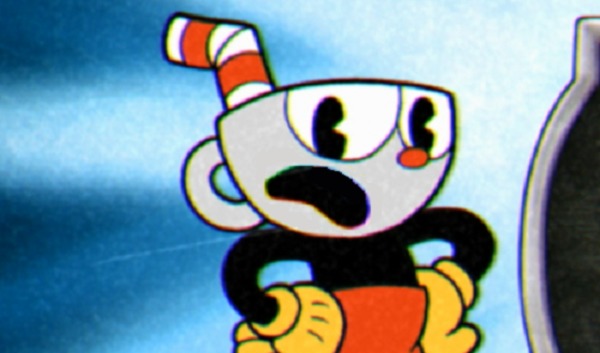 Microsoft has brought a number of their first party offerings to the Switch, with Ori and the Blind Forest just confirmed yesterday. What else can we expect Microsoft to bring over? According to a statement from Microsoft that was obtained by GamesIndustry.biz, there are no plans for more titles as of right now.

"The past year has been an exciting time for us as we have more than doubled the internal creative teams making up Xbox Game Studios. As these new studios transitioned in, we were aware of some existing commitments to other platforms and will honor them. However, going forward these new studios will focus on making games for our platforms. We have no plans to further expand our exclusive first party games to other consoles. We continue to believe deeply in cross play and progression of games with the right flexibility for developers to insure a fair and fun experience."

Don't get too cocky, Star Fox

Of course now they are focused on Scarlett, let's talk about it again when Gamepass launches on other devices

Don't get too cocky, Star Fox

So first I see the news of Sony/Marvel not re-upping the Spidey deal in the MCU and now Microsoft is done bringing content to Nintendo platforms!? What is going on today!?

This makes me a sad Banjo-Kazooie fan.

Aw that’s a shame. I was hoping that they would bring Rare Replay to the Switch one day. Oh well.

I call BS. There's no way Cuphead 2 doesn't get released on Switch.

Translation, everyone involved in building a bond between gamers of all systems is dead.

Lol it’s ok. I will just sit tight and enjoy other games that are not by Microsoft.

"No plans" is NOT the same thing as "we're done." It simply means they're focused on other things at the moment, and nothing has been announced.

That's how I interpreted it as well. Of course, most gamers seem to have the temperament of a cat thrown into a full bathtub when it comes to stuff like this, so the reaction was predictable.

It's amazing to see Microsoft's hipocrasy.

What hypocrisy would that be?

MS prolly looked at CupHead and then looked at their back catalogue and realised it was all downhill from there.

That game is immaculate.

"No plans" just means, "Whether we have plans or not, we can't tell you yet." I wouldn't be surprised to see Cuphead 2 or Ori 2 eventually come to Switch.

I was sort of hoping for cuphead and ori 2 but never really believed it would happen.

Really, most of all, I wanted Rare Replay as most of us did I'm pretty sure.

Give me Killer Instinct and Rare Replay on Switch! I'd rebuy both!