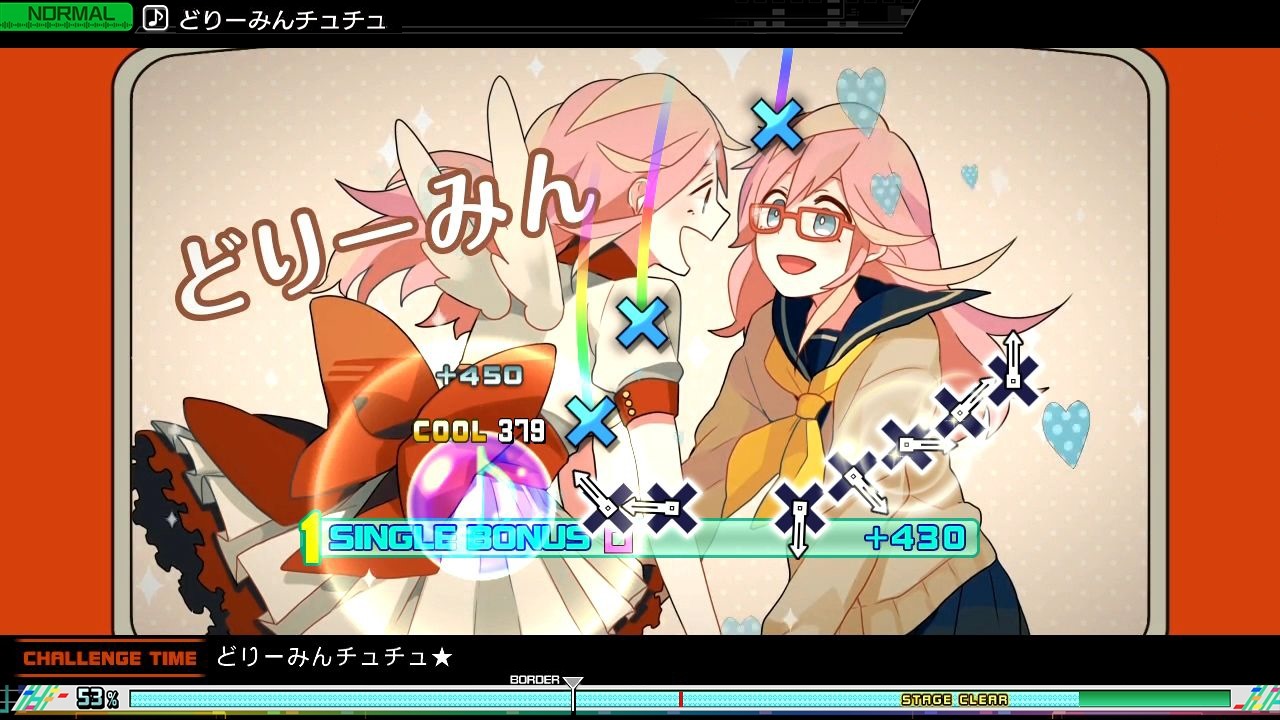 The following details were translated by Siliconera...

- Dreamin Chuchu is one of the songs that were released by Vocaloid label Karent to commemorate Luka’s 5th anniversary
- Mega Mix will include the song’s original music video
- Arcade Mode is similar to that of Hatsune Miku: Project Diva Future Tone, which includes left and right direction icons that you need to press or hold ZL/ZR for
- icons are now based on the letters ABXY rather than PlayStation symbols
- Mix Mode is new mode only available on Switch
- play simply by tilting the Joy-Cons, and pressing ZL/ZR at the right timing of the notes
- long notes are hit by holding the ZL/ZR buttons when the timing is right
- due to the L and R bars being controlled separately, you can pass one side to a friend and play together