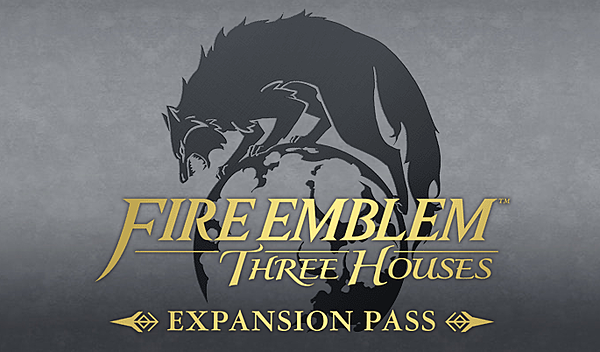 Nintendo has taken to Twitter to announce that a Switch firmware update is coming later today. While it'll include a bunch of unknown aspects, one feature confirmed for inclusion is a fix for a Fire Emblem: Three Houses expansion pass. Check out Nintendo's statement on the matter below.

We are aware that some users who recently purchased the Expansion Pass for Fire Emblem: Three Houses are unable to start the game. A system update will be available later today to fix this. We apologize for the inconvenience.