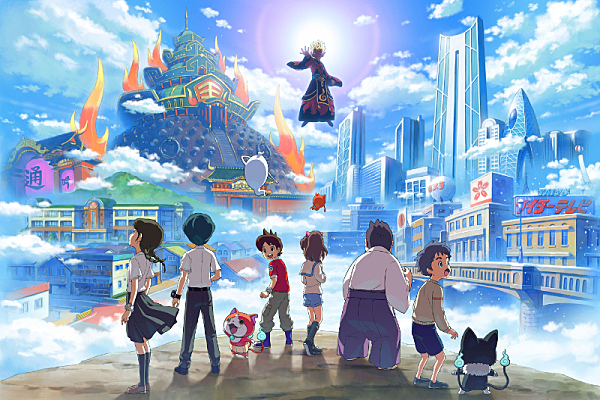 Earlier in the week, Level-5 teased that a major update was going to hit Yo-Kai Watch 4 in 2019. Now they've detailed that update at TGS 2019. Check out full details on what will be included below.

A major update due out in 2019 will add the familiar residential area Dandanzaka (known as Blossom Heights in the English localization) as a map in the game. The boss yo-kai Sproink awaits at the public bath-house.

Localization please... I hate how we always have to wait on these games.