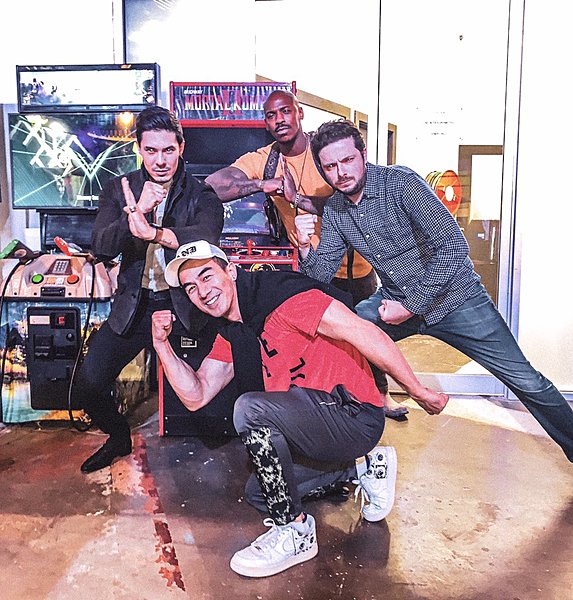 Believe it or not, the Mortal Kombat movie is actually heading into production. The film is set to start shooting this week! This has been confirmed by various members of the staff, from writers to actors. The movie is being filmed in south Australia, and all in all, it took 3 and a half years to get to this point!

Mehcad Brooks is just one of the actors in the film, and he'll be taking on the role of Jax. Brooks took to Twitter to get people hyped up for his role in the film, as well as the film in general.

"It’s so fun finding Jax’s fighting style, his swag and his relentless power punches that need to feel like they’d put a fucking hole in a barn. Happy to be working with some of the best stuntmen, sensei and fight choreography team in the business. Y’all ain’t ready."

I sincerely doubt this will work out for anybody, but there's always a chance. I won't write it off, but... The odds aren't with them.