Your words are as empty as your soul!
by rawmeatcowboy
26 November 2019
GoNintendoGN Version 5.0 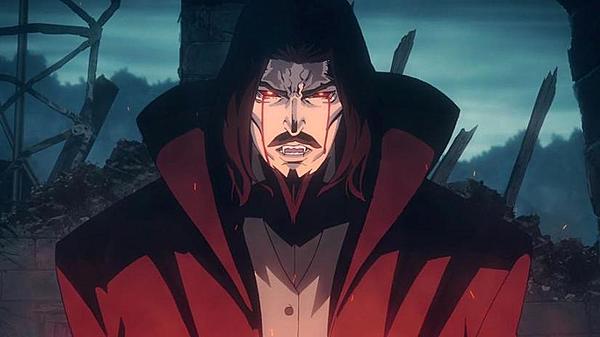 The Nordic branch of Netflix put out a tweet earlier today that shared release dates for some upcoming titles on their service, and mentioned among the entertainment was Castlevania's third season. The tweet stated that the next season would launch on Dec. 1st, 2019, but there's only one problem. Netflix Nordic has since deleted the entire tweet, so we have no idea if the info was correct or not! Hopefully we get another confirmation on the release date soon.

UPDATE - Samuel Deats, director of the Castlevania Netrflix series, has shot down the date by saying, “HAH, that’s news to me and would certainly be scary considering we’re still working on the last episode of the season.”