Another fighter enters the mix
23 January, 2020 by rawmeatcowboy | Comments: 0 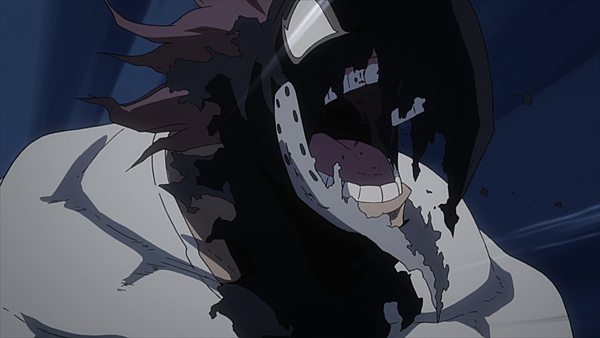 Bandai Namco has revealed some new content for the upcoming My Hero One’s Justice 2. First up, we learn that Kendo Rappa is going to be added to the roster. Kendo Rappa is described as a power-type close-ranged fighter, but further details were not shared.

Along with the fighter reveal, we also get to learn about the new Mission Mode. This mode lets you make your own Hero Office, allowing character enhancement using points that you get from clearing missions. You can also scout allies with Hero Coins, or recruit villains.