Victory Heat Rally Kickstarter may include a Switch stretch goal

This definitely needs to come to Switch
26 February, 2020 by rawmeatcowboy | Comments: 0 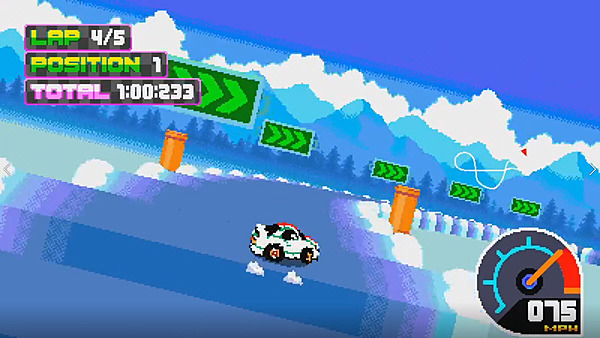 Victory Heat Rally, a "neo super scaling" racer, is going to launch an official Kickstarter later this week. Hoping to see this game on Switch? While nothing is confirmed at this time, it does seem like there will be a chance.

The developer has been fielding questions on Twitter about the game, and when he was asked about a Switch release, he said nothing is guaranteed, but the Kickstarter's first stretch goal will likely be for a Switch version. When the Kickstarter launches, we'll be sure to pop in and check out the stretch goals. If Switch is included, we'll let you know!