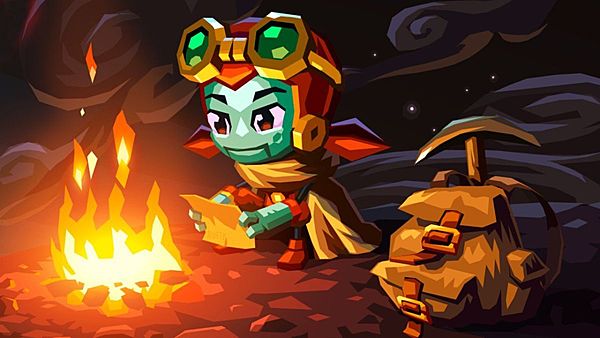 SteamWorld Quest is the newest game in the SteamWorld franchise, having hit the Switch back in April 2019. You'd think Image & Form would take a break, but that doesn't appear the case. The company has already started work on a new entry in the series.

Image & Form took to Twitter to announce that they're looking to hire two 2D artists to work on a new SteamWorld game. We obviously don't know any details right now, but there's very little doubt it'll eventually come to Switch. Hopefully we get a sneak peek at the game soon!