I think everyone saw this coming
31 March, 2020 by rawmeatcowboy | Comments: 0 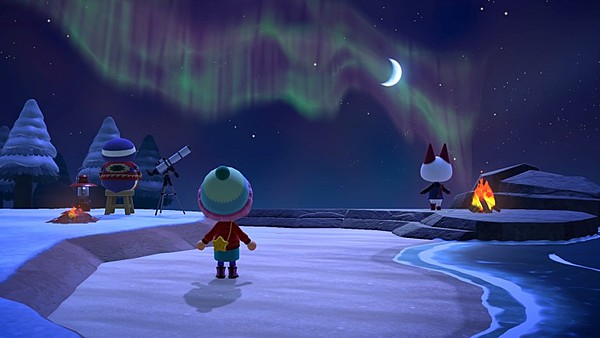 Last week, we learned that roughly 90% of the initial launch stock for Animal Crossing: New Horizons in Japan was sold in the game's first week. Not surprisingly, that's leading to quite a shortage for the physical version of the game.

Multiple retailers seem to be completely out of stock, with some stores putting up notes apologizing for the title being sold out. It's hard to even find the game's box on store shelves, as displays are pretty much empty. The same goes for online retailers, which are pretty much sold out of physical copies as well.

Nintendo has not commented on the physical shortage, nor have they made any mention of when to expect more units.