The Way Remastered available for $1 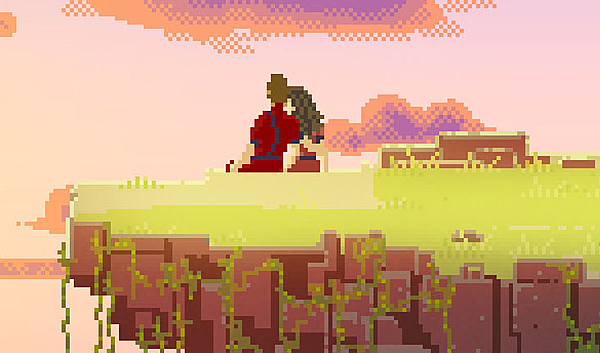 The Way Remastered, a cinematic platformer for Switch, is currently on-sale for quite a great price. The game is normally $15, but you can grab it right now for just $1! You can't get much better than that! Check out full details on the game below.

A remastered version of an award-winning puzzle platformer. The Way Remastered tells a story about a member of space explorers team who lost his beloved and cannot accept her death. During one of his expeditions he discovers ancient writings that testify the existence of a method for obtaining eternal life. Hoping to get his beloved back, he decides to return to the alien planet. However, the planet hides many secrets and dangers that he must face.

A story-based puzzle platformer with stunning graphics and soundtrack made by Panu Talus.

• Immerse yourself in the amazingly detailed world of 200 screens filled with alien flora and fauna.
• Feel the rush of adrenaline as you experience challenging gameplay in this retro style adventure.
• Uncover the mysteries surrounding the planet and learn the story through beautiful visuals and atmospheric soundtrack.
• Gain new abilities to help you get around the planet and solve mind-bending puzzles.

Main additions to the remastered version:

Thanks to Nicky Hill for the heads up!
Submitted by: nicky hill
Source: Link
Rating: 0

For those who have yet to try this this is just a waaay too good price. Go download it. It's great =)

I’ll give it a try. Can’t get a better deal - free after using coins.

Thanks for the heads up, Nicky Hill!

nice deal. story wasn't too bad. gameplay was fun up until you reach the desert. that's when it gets harder with the precise platforming and bs insta kills