GoNintendo Thought: Seems like the 2 month+ schedule for Nintendo game reveals might be the standard for near future

Today's feature definitely delves more into the opinion side of things than usual, and in a number of ways at that. I hope it doesn't come across as annoying or pretentious. As always, thanks for reading. 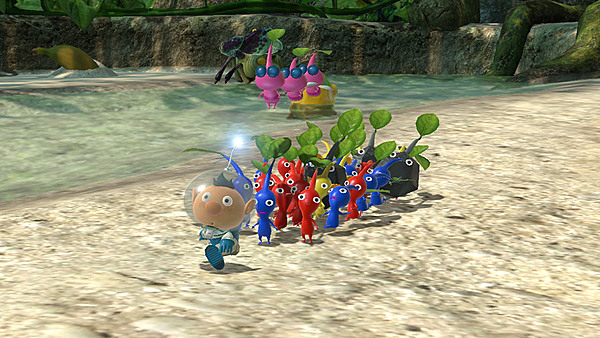 Back in May 2020, Nintendo surprised everyone by revealing Paper Mario: The Origami King. Equally as surprising as the game's reveal was its release date. Fans wouldn't have to wait a year to get their hands on the latest Paper Mario game. Nintendo confirmed that it would be launching just a bit over 2 months later. Seeing such a major game announced and having it so close to launch was a one-two punch that most Nintendo fans loved. It was nice to see something revealed while also knowing you didn't have to wait terribly long for it.

Now here we are in August 2020 and Nintendo has done it again. While there were rumors of Pikmin making a return, Nintendo hadn't shared anything official. Then, out of the blue once again, Nintendo announces Pikmin 3 Deluxe for Switch. There's no doubt Nintendo chose August 5th, 2020 specifically for the game's reveal date, as the original Pikmin 3 celebrated its 7-year anniversary just yesterday. People have been talking about Pikmin coming back for awhile now, but chatter surrounding the 7-year anniversary picked up considerably yesterday. Nintendo followed that fan discussion up with their announcement of the game, alongside a release date of Oct. 30th, 2020.

That makes for the second big-name game reveal from Nintendo that will see launch in a bit over 2 months. While two game reveals in a similar style isn't quite enough to qualify as an official tactic going forward, it does seem like Nintendo is leaning this way. Obviously Nintendo has surprise-revealed games in the past, but it's not too often we hear about them so soon before launch. While not confirmed, it does appear quite obvious that Nintendo's approach to game reveals in recent months has been tied to the pandemic, and how it has shifted the company's usual efforts. They can't disseminate details how they usually do, so this new surprise-drop approach looks like it'll be the new normal for a short time. 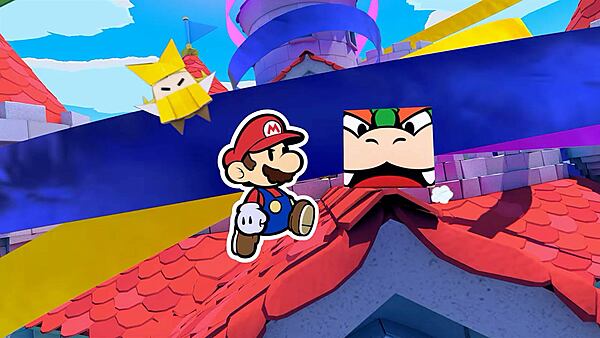 This method of revealing games hasn't been everyone's favorite, though. A subset of fans have been up-in-arms with Nintendo's lack of reveals for the rest of the calendar year. All Nintendo fans want to know what's next from the Big N, but a few of those followers were getting quite enraged over Nintendo's barren calendar for the rest of 2020. Unfortunately, the kind of situation we're in breeds that kind of thinking. Nintendo is almost always quiet, but they've clammed up even more due to recent events that forced them to shift things around. Nintendo is clearly still trying to figure things out, but the radio silence has only ruffled more feathers.

We'll never really know what Nintendo's full plan is behind the scenes. What we do know is that Nintendo doesn't like to announce things until they're ready. With the pandemic causing commotion, Nintendo had to rethink things on the fly and take it from there. Could it have been handled better? Could Nintendo have shared some statements to let fans know there's more in the pipeline for the year? I think the answer is yes in both instances, but I also think it's important to give not just Nintendo, but all game companies the benefit of the doubt right now. Schedules, development work, and reveals for everyone have been thrown out the window, and companies have had to throw away months, if not years of planning. Some companies have handled the shift better than others, but I think it's fair to say that everyone is working hard to get a grip on things.

Now we might have some sort of rough idea for how Nintendo will let things play out as we slowly get back to normal. If Nintendo does have more titles for release in 2020, and I'm certain they do, we can most likely expect to see them announced roughly two months out from their launch. That means we should likely hear about something coming in November 2020 either extremely late this month, or sometime in September 2020. 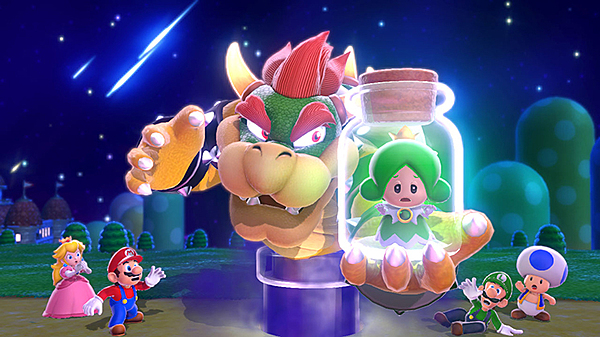 There have obviously been rumors of all sorts of Mario content to celebrate the 35th anniversary of Super Mario Bros.. We've heard rumors of Super Mario All-Stars 2 and Super Mario 3D World Deluxe. Some of those games were mentioned in supposed leaks that also named Pikmin 3 Deluxe being in the works as well. With today's reveal, there's certainly a bigger reason to believe some of those rumors. Obviously nothing is official until Nintendo says so, but with the Pikmin announcement today, we can at least expect when we'll have confirmation on those rumors if they are real.

Now does all that mean that Nintendo doesn't have anything planned for September 2020? Of course it doesn't, as there's no set rules here. It's just a bit of speculation based on how Nintendo has been revealing things since the pandemic hit. Nintendo could surprise announce a new game and launch it on the same day for all we know. Obviously it most likely depends on how big of a hit Nintendo expects a game to be, and how much time they think they need to spread the word to a potential audience. If games are coming from Nintendo in September and December, Nintendo clearly has unique plans for them.

As 2020 rolls on and we see what Nintendo has laid out for the year, I think it's important to keep one thing in mind. While it might not be fun having a blank slate of months ahead of us, we have to remember why that happened. There is some very serious stuff going on in the world right now. It's important to understand that the times we're in have caused all sorts of chaos in a million different ways. Nintendo is dealing with that chaos as well, and they're navigating the situation just like everyone else. This is something very, very few planned for, be it on an individual level or company-wide. We all need to make adjustments and hang in there.

I think we're all eager to get back to normal, see Nintendo do traditional Nintendo Directs, and spend months analyzing the latest trailers and reveals. Those times provide a lot of fun and excitement, and make it that much better to be a Nintendo fan. Those days will be back again, and we'll have a whole new bunch of silly Nintendo stuff to applaud, complain about, and generally discuss. Until then, let's all take a deep breath and chill as we do our best to ride this unprecedented time out.

I really hope that we get an original title this holiday... If Pikmin 3 Deluxe and the 35th Anniversary Remasters are all we're getting, it would make me kinda sad.

It'll be 3D World Deluxe and you're gonna like it. /jk


Yeah, they could surprise us with a new game, a port, or something we've all been waiting on for 3 years... cough, cough
Spoiler
folders