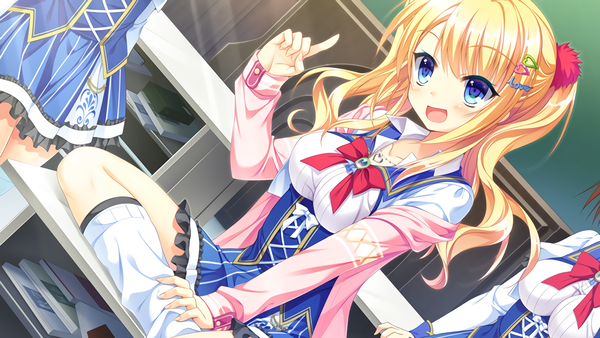 Visual novels have found a home on the Switch, and the genre is absolutely overflowing with choices. Entergram has announced that they're bringing even more options to the platform, with three more visual novels slated to hit Switch in Japan next year. 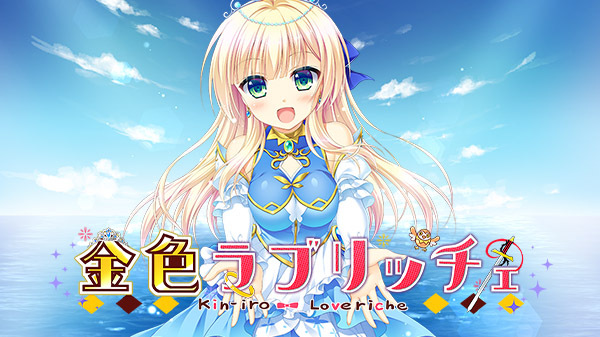 Noble Private Academy: Where the ladies and gentlemen of the future are raised. At this boarding school, students not only learn basic education, but are also taught how to be dignified. This year is especially unique since royalty from the small Scandinavian country of Sortilege were invited to the school. Ouro caught the eye of the princess Sylvia after a certain incident, which led to him being beaten up at the school and ultimately placed into a vacant room in the girls’ dormitory. 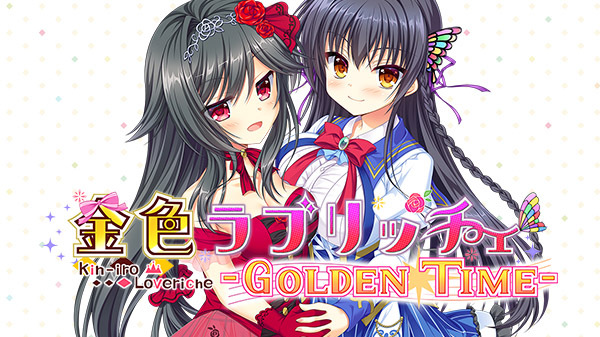 - 6,000 yen at retail and 5,500 yen via download
- 10,000 yen limited edition will also be available
- a fan-disc to the original Kin’iro Loveriche with after stories for each of the five heroines
- new routes for sub-heroines Ayaka and Caminal 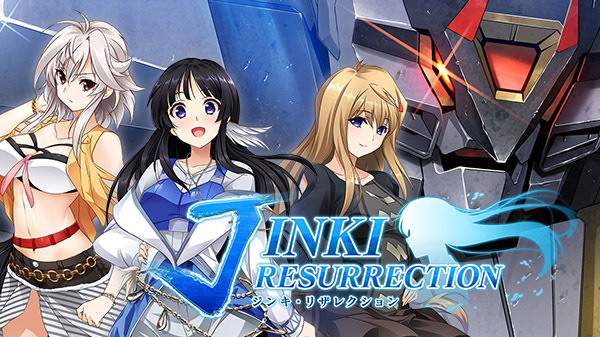 Ryouhei woke up in a hospital, having lost all his memories, even his own name. In search of clues on how to regain them, he arrived in Kyoto and was welcomed by a group of girls who were part of an organization called Angel. He would end up living together with the three girls: the friendly Aoba, the reserved Akao, and the openly-hostile Kanae. He thought that it wouldn’t be that bad living like this with them, but it would soon all be turned upside down by the existence of large humanoid robots called “Jinki.