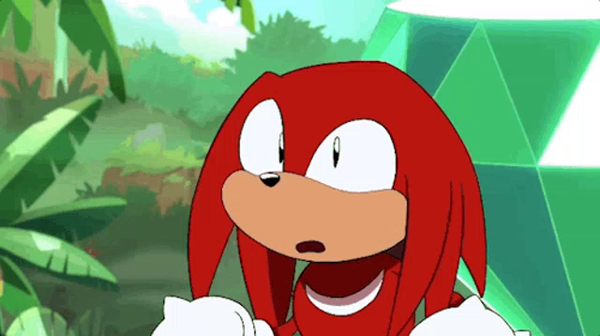 While fans are trying to figure out who'll voice Sonic in upcoming games following Roger Craig Smith's departure, a new rumor about the voice for another character has popped up.

Online scuttlebutt popped up today about Knuckles, who'll apparently have a sizable role in the Sonic the Hedgehog movie sequel. While there's nothing official out there right now, rumor has it that Aquaman's Jason Momoa has been offered the role. Whether he'll take it or not remains to be seen.

Thanks to Andreslop24 for the heads up!
[Link]