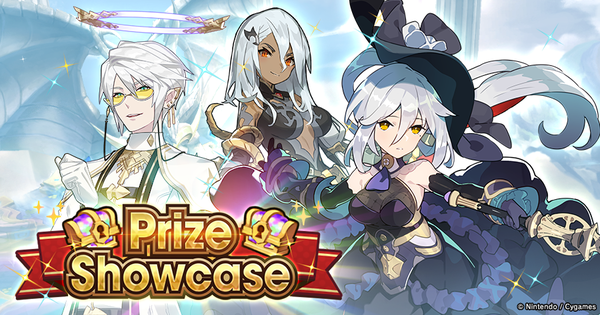 [Manga] Chapter 323 of the official Dragalia Lost 4-koma manga, Dragalia Life, is now available (also available from within the game itself) (no end date)

[Endeavours] A new set of Endeavours is now available: A Waltz with Fate (available until February 26th)