Songs to slay to
by rawmeatcowboy
01 March 2021
GoNintendoGN Version 5.0 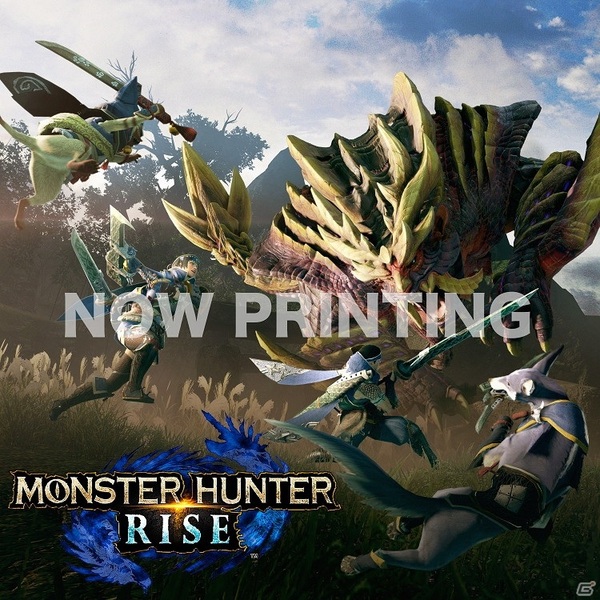 This album packs in 4 CDs with 117 songs, including the newest rendition of Mizutsune’s theme. Unfortunately, there's no word on a Western release at this time.