Dig into a great deal
by rawmeatcowboy
02 March 2021
GoNintendoGN Version 5.0

We found out last week that Arby's was teaming with Yacht Club for some special Shovel Knight content in Kid's Meals, but we didn't actually know what the meals would include. Today we now have the full details. 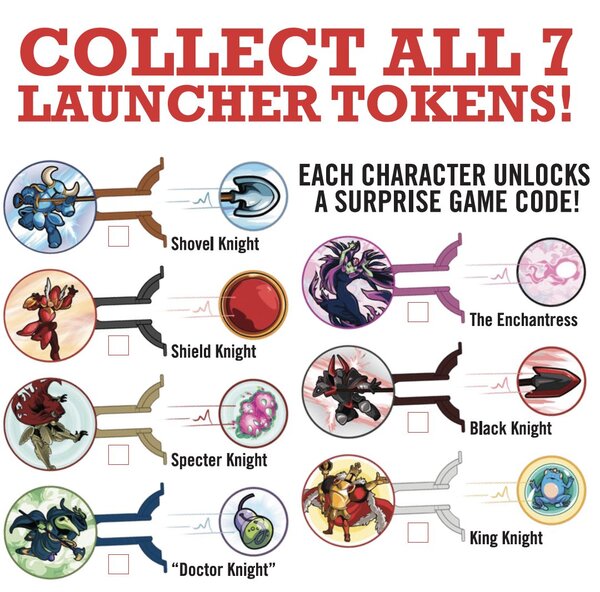 As you can see above, the Kid's Meals will now come with one of seven different launcher tokens, which each one representing a different character in the series. That's not all, though. The Kid's Meals also include Treasure Trove DLC codes for the Switch version of the game!