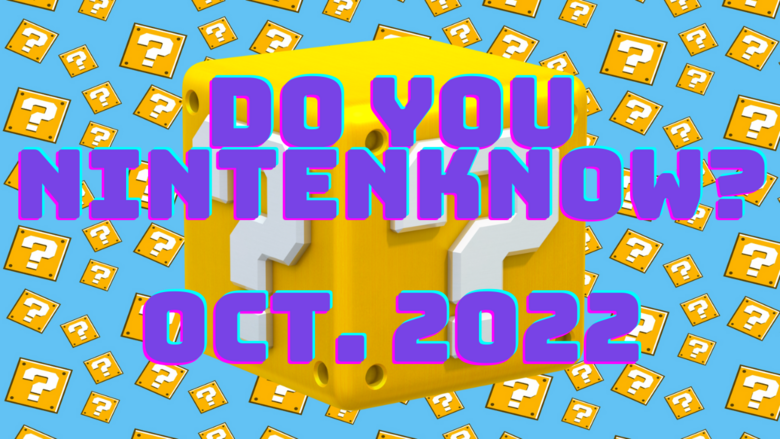 This NES sports title would likely not be greenlit today since it features a plethora of racial stereotypes for the various opponents. The original “final boss” (sans face tattoo) was replaced in later versions of the game with a bland, placeholder character. There have only been two sequels in the 35 years since the original’s release, so give us another one already Nintendo! 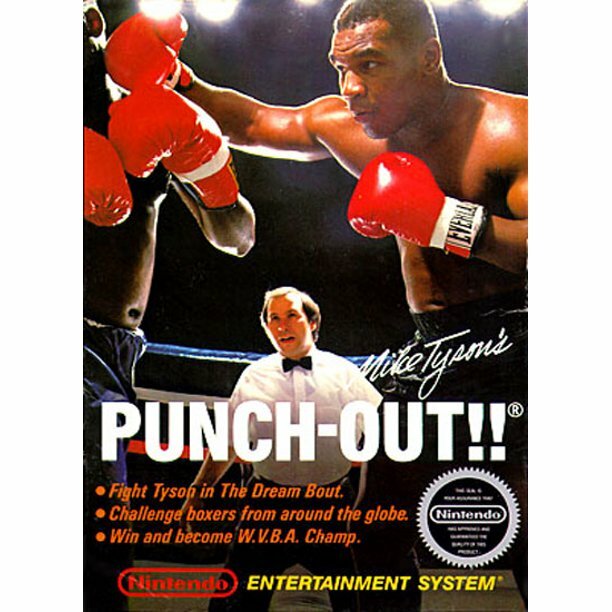 Capcom developed this NES sequel that was actually a prequel to the original GameBoy game…which is itself a spin-off title from another NES series. This second game starring Firebrand carries on the RPG/action platformer mix from the GameBoy game and adds even more abilities. Firebrand can now glide horizontally in mid-air with his wings along with the usual wall-clinging, hovering, and projectile firing action. This licensed title based on a popular 1992 movie released for the GameBoy, NES, and SNES – along with non-Nintendo platforms like the Sega Genesis and DOS. Take on the role of Kevin McCallister and fight enemies (Harry and Marv?) at locations around the Big Apple that were featured in the movie. Electronic Gaming Monthly “awarded” this game as the worst sequel of 1992, but the movie is great. “Wow…what a hole!” Treasure developed this 2.5D sidescrolling platformer for the N64, which was their first release on a Nintendo console. Help Marina, the robotic maid, save Professor Theo by grabbing, shaking, and throwing objects. Shake, shake! 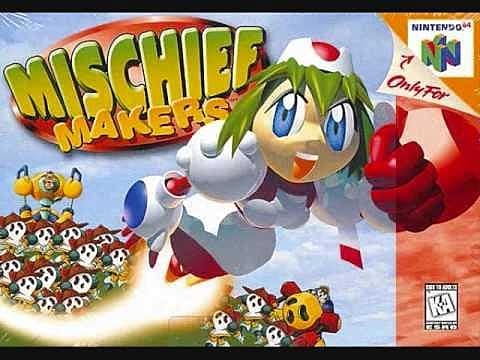 This GameBoy Color game was the final video game published by Nintendo for the handheld and was based on a cutesy Japanese hamster anime. Sunflower seeds are used as a currency and can be exchanged for clothing items. Interestingly, these can then be traded by using the GBC’s infra-red port. Nintendo brought our favorite green-clad friend of the fairies to the Nintendo DS with this direct sequel to the 2002 GameCube seafaring title. Like that game, this one also features plenty of sailing and sea charting. It makes extensive (or excessive, depending on your view) use of the myriad features of the DS. It was generally well-received but can be divisive today because of the insistence on replaying a certain area – albeit with new items that allow for shortcuts. Capcom developed and published this Wii “point-and-click” puzzler starring a pirate and his monkey. Use the Wii Remote to mimic different actions as you guide the pirate through hazards to reach a treasure chest in each level. Critics loved the game, but unfortunately the game was a commercial failure and Capcom announced that they wouldn’t be “monkeying around” with a sequel. 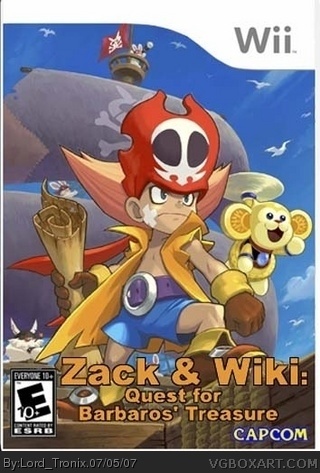 For the first time ever, Nintendo released a direct sequel instead of a “third” game in the immensely popular multimedia franchise that they own a share of. Interestingly, this was also the last first-party game for the Nintendo DS as the 3DS was nearly 18 months into its life cycle. Taking place two years after the predecessor, you can visit new areas that weren’t accessible in the previous games. Explore even more of Unova in your quest to be the very best!

The ever-popular farming series made its first true showing for the 3DS since this title was developed specifically for the system and not ported from the DS like the previous title in the series. This installment featured more customization than ever including redecorating the village and moving buildings. Natsume published the title in the US, so it is the final one developed by Marvelous AQL that uses the original series name…and is consequently the last good game in the series before Natsume took over development to generally poor results. 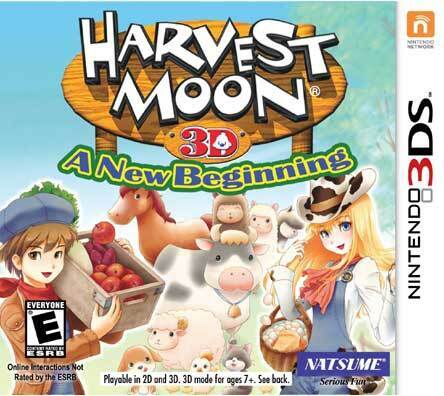 Nintendo’s most famous character/mascot graced the Switch with another superb 3D platformer. Travel to different locations in a top hat air ship and traverse the landscapes collecting celestial tokens. Use your hat to take control of various enemies, animals, or…inanimate objects? Beat up some wedding bunnies too if that’s your prerogative. 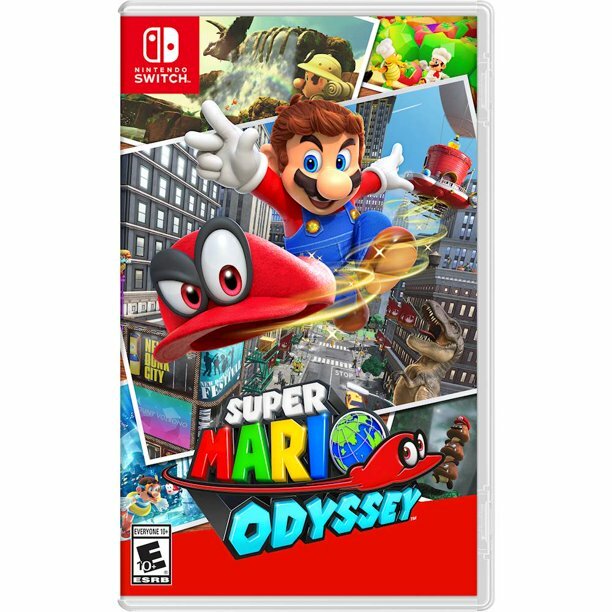 Close
This story is locked for new comments.