Splatoon 3 is getting updated to version 1.2.0 tomorrow, here are the patch notes

Lots and lots of bug fixes are approaching 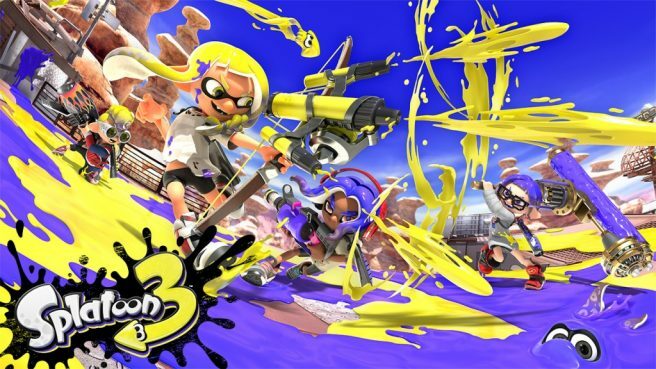 A big update is coming to Splatoon 3 tomorrow, October 25th, Nintendo has announced, and it looks like it’ll be fixing a ton of minor issues with the game. Here are the full patch notes:

Fizzy Bomb - Increased the time it takes for ink to start recovering after using a Fizzy Bomb by about .25 seconds.

This update focuses on adjusting some weapons, improving several features, and fixing bugs that relate to battles.

We’ve implemented several adjustments to curtail to a certain extent the style of play where the player stays far removed from the action and continually uses sub weapons or special weapons. This patch prioritizes bug fixes, and other adjustments to weapons will continue in the next update.

In addition, we’ve reduced the amount of time matchmaking takes for certain modes, reduced battle latency, and made small convenience improvements to the lobby and more.

The next update will focus on new features for the season beginning in December, weapon balance changes, and changes to the Splatfest Tricolor Attack mode. It is scheduled to be released at the end of the current season.