Slotting in a new patch 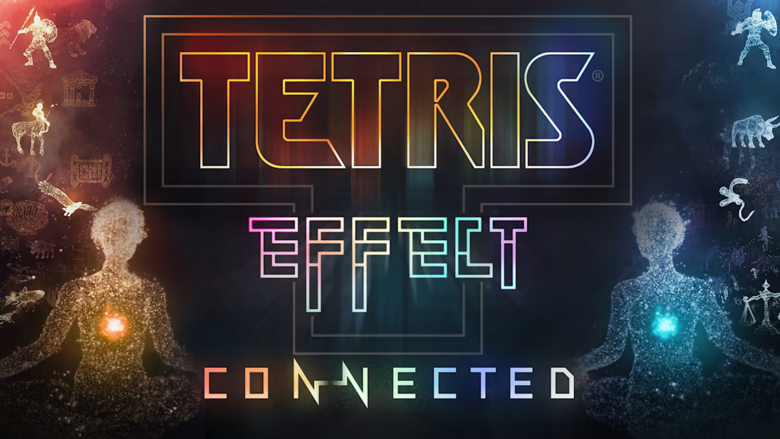 Tetris Effect: Connected has been updated to version 1.3.3. on the Switch. This update includes some changes to online matchmaking and disconnect penalties, some quality of life changes, and more. See below for the full patch notes.

[ALL] Added an SR Disconnect Penalty status for players that exhibit an abnormally high disconnect rate within RANKED MATCHES. We will be monitoring how well this helps discourage bad actors, and adjust as needed.

[ALL] Adjusted matchmaking so players may not exit the lobby in most competitive RANKED MATCH modes – ZONE BATTLE, SCORE ATTACK, and CLASSIC SCORE ATTACK – once an opponent arrives. Instead, players are automatically “ready”-ed, and the countdown to the match begins. CONNECTED and CONNECTED VS modes, and all modes within FRIEND MATCH and LOCAL MATCH, behave as they did before.

[ALL] Spectators can now leave during a FRIEND MATCH.

[PC] Adjusted the level of controller vibration on PC versions (originally weaker than other platform versions).

[ALL] Changed the level of replacement CPU players when a player disconnects in CONNECTED and CONNECTED VS. modes. (Previously, players were replaced by the same level CPU (1-10) as their Tier (1-10). Now players anywhere within Tiers 1 through 5 will be replaced by a level 5 CPU.

[ALL] Changed the display name to “CPU” when a player is replaced by an A.I. in CONNECTED and CONNECTED VS. modes.

[ALL] The game now retains any player-adjusted camera positioning for each different MULTIPLAYER mode.

[STEAM DECK] Added support for selecting your LOCATION on a Steam Deck. If you have not set your LOCATION yet, the setting screen will pop up when you select EFFECT MODES or MULTIPLAYER > RANKED MATCH. This setting can now also be changed in OPTIONS > GAMEPLAY > LOCATION.

[STEAM DECK] Added support to change the GAME RESOLUTION settings on a Steam Deck when docked to a monitor.

[ALL] Fixed an issue where GAME OVER would appear when all blocks turned to Dark Blocks in PURIFY mode.

Other minor adjustments and bug fixes.

[PS4/PS5, XBOX] Leaving the game in the multiplayer menu when suspending / putting your system into sleep or rest mode can (if or when your network connection is interrupted at any point) return a network error when trying to access Rankings or matchmaking in Ranked Matches. Please restart the game to fix this.