Nothing gets the stress out like a post-battle walk 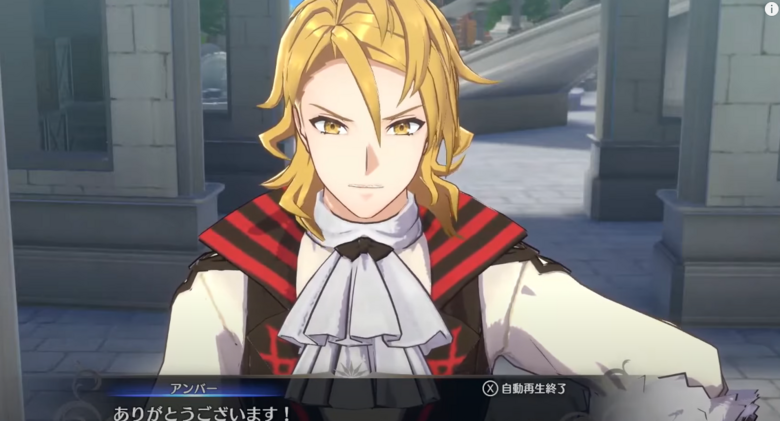 Nintendo and Intelligent Systems are back with another look at Fire Emblem Engage, and today gives us new details on the Bond Rings system, post-battle walks, the Dragon Time Crystal, and the playable Royal Knight Amber. Check out all the details below (via Perfectly Nintendo).

During your journey, you will come across something called “Friendship Fragments”, that allow you to forge “Bond Rings”. Those provide a stats boost when equipped. You can create even more powerful rings by merging two “Bond Rings”*!

Also, a brand new feature was revealed today: post-battle walks. After battle, you can now walk around the battlefield. You can do this to pick up items that fell on the ground during battle, but also talk with your allies. The latter allows you to collect “Friendship Fragments”*.

Next, we have the “Dragon Time Crystal”*. Basically, it’s Fire Emblem Engage’s equivalent of the Divine Pulse. And it works more or less the same way: during battle, you can go back to a previous point in time and try doing things differently. Pretty handy when a Unit is a defeated, or when you simply made a mistake and moved them to the wrong space!

Today’s update also introduces another playable Unit: Amber (voiced by Atsushi Tamaru in Japanese). He’s a Royal Knight of the Kingdom of Brodia, and a vassal of Prince Diamant, with a pure and passionate heart. He’s quite the romantic, and has a passion for folklore and legends from all around the world. Whenever he does something, he tends to cause quite a stir.

Amber’s starting class is Lance Knight. As a mounted Unit, he enjoys great mobility. His abilities are well-balanced.

The video below shows part of a scene where Amber is talking with Diamant. Everything seems to be going well until he ends up breaking something!