'Shiren the Wanderer: The Tower of Fortune and the Dice of Fate' surpasses 500,000 sales across physical and digital releases

A statistic 10 years in the making! 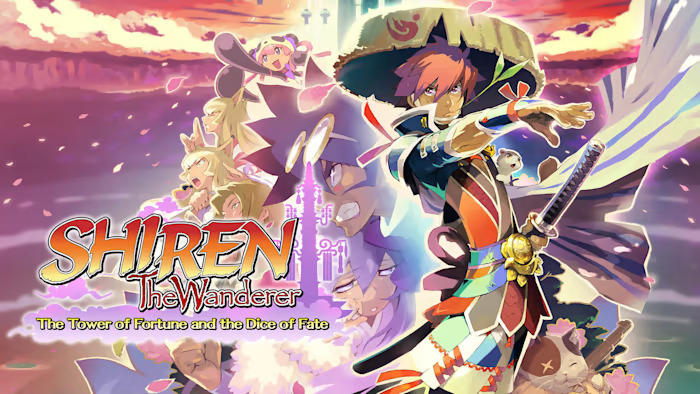 Shiren the Wanderer: The Tower of Fortune and the Dice of Fate has seen a myriad of releases over the years, from its original launch on Nintendo DS back in December 2010 all the way to its Nintendo Switch port in December 2020, with the game even receiving a mobile release in March of 2022.

Spike Chunsoft, the Japanese publisher of the game, has announced that the title has received over 500,000 total sales across its lifetime. This number covers all releases of the game, including both physical and digital releases across all platforms.

Along with this announcement, Spike Chunsoft has revealed that the Nintendo Switch, Steam, and mobile versions of the title will be available for up to 50% off for a limited time!

This sale will run on the Nintendo eShop from December 24th, 2022 until January 9th, 2023. If you’ve never played the game before, this is a good chance to see what it’s all about.