RUMOR: Metroid Prime news could be coming soon, plus possible F-Zero news in 2023

Show me your news! 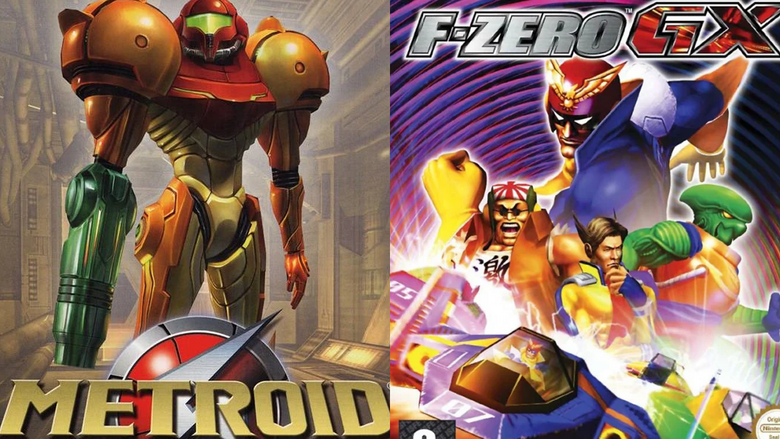 2022 is almost over, but we couldn’t let you go without at least one more juicy rumor to whet your appetite for the new year! This time around, we’ve got more online chatter centering around Nintendo’s Metroid Prime and F-Zero series. It should go without saying that none of this is in any way confirmed, and should all be taken with a big grain of salt.

According to a post on Reddit, a user by the name of Spheromancer has received multiple messages in the past which have all turned out to be indications of imminent announcements by Nintendo. Previously these messages indicated announcements of WarioWare: Get It Together, Splatoon 3, and The Legend of Zelda: Skyward Sword. The latest message reads simply: “Do you think everyone is primed and ready?”, seemingly hinting at a Metroid Prime related announcement. If this user’s previous track record is anything to go by, we could be in for a Nintendo Direct coming shortly, possibly with news of Metroid Prime 4 or the long rumored Metroid Prime trilogy remaster.

The next set of rumors comes from gaming podcaster and insider NateTheHate over on the Resetera forums. In response to a thread about the aforementioned Metroid Prime rumor, Nate wrote that “F-Zero’s time will come in 2023.” He also states that a remake/remaster of the original Metroid Prime has been completed since Summer 2021, and Nintendo has just been waiting to release it.

At this point, it’s hard not to be jaded about another round of Nintendo rumors, but you never know! Could we finally be receiving news about the Metroid Prime series in the near future? Might a new F-Zero entry, or remake of a past F-Zero game be coming in 2023? Only time will tell…