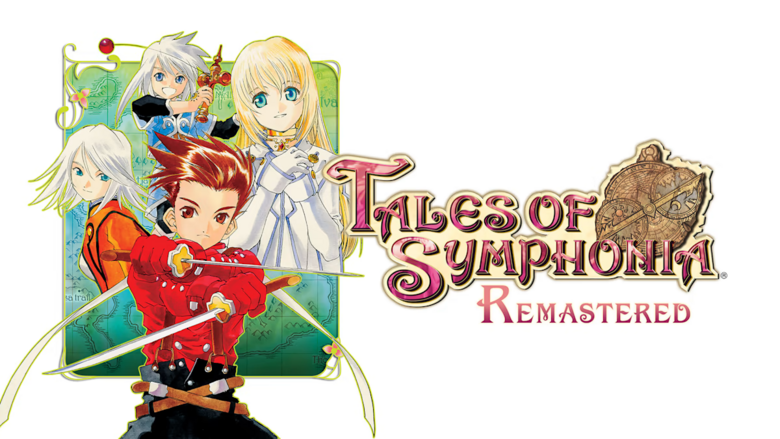 Tales of Symphonia Remastered will be launching on Switch next month, on February 17, 2023. Ahead of the release, Bandai Namco has published a brand new FAQ on their official web site. This FAQ clarifies some details about the game’s features, as well as its origins. They also entertain the possibility of more remasters in the future, but say that right now they’re only focused on this game’s release.

The fine folks over at Nintendo Everything have translated the FAQ from Japanese to English. See below for a few highlights, click here for more translations, and click here for the full FAQ in Japanese.

This game is a remaster of Tales of Symphonia released on the Nintendo GameCube in 2003.

It was the fifth game in the Tales series and the first to be released worldwide, and was well-loved by fans across the world.

This game is based on the PS3 / Steam version, with improvements to the graphics for the main characters, frame rate for some artes, and other things to enhance the original experience, with the goal of letting the current generation of players enjoyably experience the story of Symphonia.

Q. What features have been improved in this version?

We’ve improved the visual quality of the game, such as the graphics for the main characters, streets and fields, and the items within them too. We also stabilized the frame rate when using some artes, improved the controls for the Elemental Cargo on the ocean, added a skip function to some events and cutscenes, put information such as dates on save files, and many other changes for an overall smoother Symphonia experience.

Including DLC, there is no extra content for this game, but no content has been removed either. The legacy character costumes and costume titles added to the PS3 version in the Unisonant Pack are in this game as well.

Also, both opening themes “Starry Heavens ver. 2013” and “And Thus, I Can Do It 2013 ver.” are included. By idling on the menu screen when booting up the game, you can watch the opening animation with either theme.