STORY OF SEASONS: A Wonderful Life features the return of a mysterious, gated off path

What's on the other side? 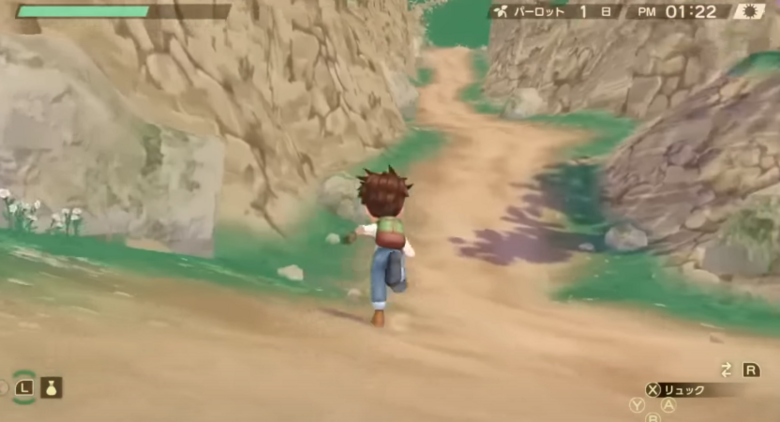 Harvest Moon: A Wonderful Life is getting a new remake in the form of Story of Seasons: A Wonderful Life, releasing on Switch this summer. In the original game, there was a path which was only accessible if players connecting their GameCube to a Game Boy Advance with a copy of Harvest Moon: Friends of Mineral Town. Doing so rewarded you with some new music files and other goodies.

Of course, the Switch no longer has GBA connectivity capabilities, so what will this path offer in the updated version? Unfortunately, we still don’t have the answer to that mystery, but it does seem like something will be on offer there, as reported on by Josh’s Gaming Garden on YouTube.

In a recent video, Josh’s Gaming Garden translates a Japanese stream of the game, and reveals that attempting to go down that path results in a message stating that it leads to a town six hours away. The streamer in question decides not to take said path, but it presumably leads somewhere worthwhile if it takes that long to get there!

Could this simply be a new way to include the previously available GBA bonus content, or might there be something totally new at the other end? For now, all we can do is speculate and await Story of Seasons: A Wonderful Life’s release in summer 2023.