See what all has changed! 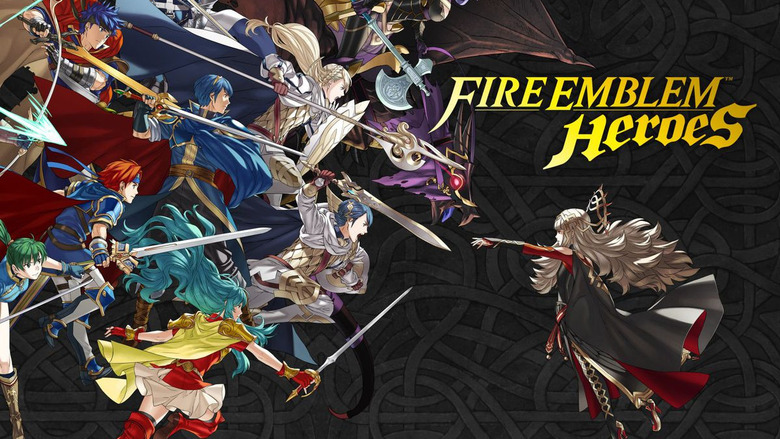 Fire Emblem Heroes has released an update, bringing the title up to version 6.4.0. The patch notes offer a range of changes to various systems and mechanics, including tweaks to Aether Raids, The Coliseum, new Combat Manuals, and much more.

Along with mechanical changes and additions, version 6.4.0 also brings about various changes to graphics and artwork, both for the UI and for characters. The changes come for the sake of ease-of-use and design consistency, and examples are provided in the full patch notes below.

The full patch notes can be seen below, via Nintendo Everything:

■ The Coliseum is being updated

○ Arena Assault is being updated.

With the season starting 4/12/2022 12:00 p.m.(PT), Arena Assault will be renamed Arena Assault+ and will introduce the following changes.

Dragonflowers will be added to Arena Assault+ rank rewards. In addition to the existing lineup of rewards, you will be able to earn Dragonflowers based on your performance.

What’s more, a chain reward will be added that rewards you with Dragonflowers for your first win, your second win in a row, and your third win in a row each season.

The type of Dragonflowers available as rank rewards and chain rewards will change each season.

With the release of Ver. 6.4.0, players will be able to obtain Divine Codes (Ephemera 4) from events and exchange them from an updated lineup of Limited-Time Combat Manuals using the Compile Combat Manual feature.

Divine Codes (Ephemera 4) will be able to be exchanged for the following Combat Manuals:

■ New weapons to refine are being added

Aversa’s Night Hero who can learn this skill: Aversa: Dark One

Hawk King Claw Hero who can learn this skill: Tibarn: Lord of the Air

Sylgr Hero who can learn this skill: Ylgr: Fresh Snowfall

○ Two structures are being added to Aether Raids.

The following structures are being added to the trap and decoy-trap categories:

○ A new Captain Skill is being added. ・Mass Confusion

Captain Skill Effects ・Mass Confusion Grants Atk+5 to captain during combat. At start of turns 2-5, if any foe is adjacent to another foe, inflicts Atk/Def/Res-7 on that foe through its next action.

○ You will be able to increase your Favor Level to level 1,800.

■ Mjölnir’s Strike is being updated

○ A mechanism will have its level cap increased.

・ Ebon Summoner: up to level 5

○ The Merge Allies screen is being updated.

○ The art for Azura: Hatari Duet is being adjusted.

The art for the following pose will be adjusted to better match previous depictions of Leanne. 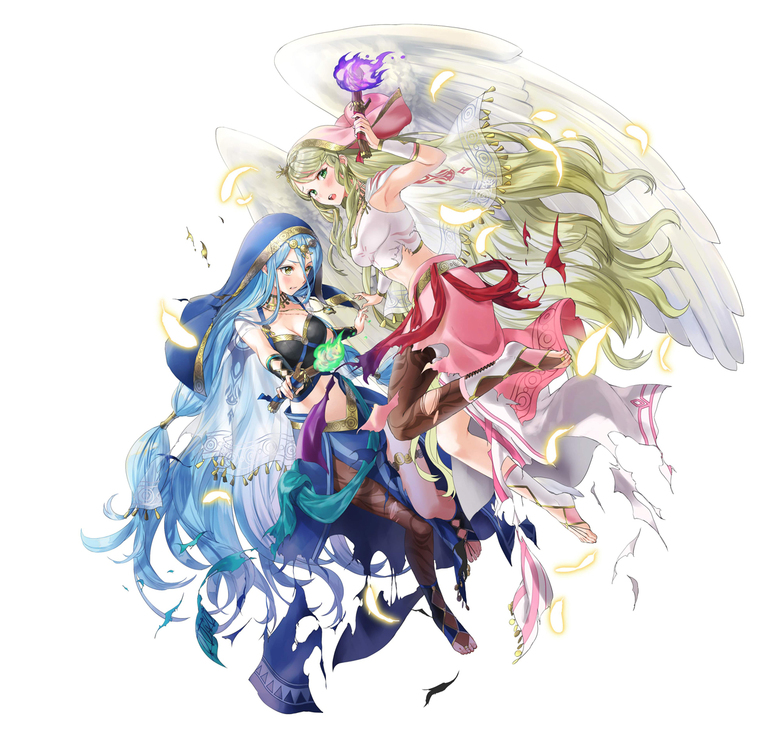 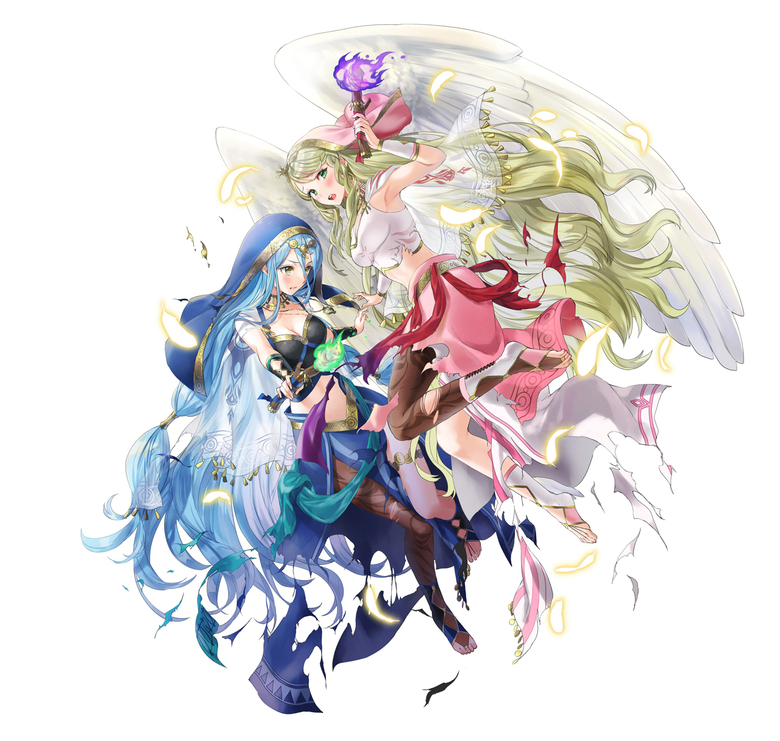 That’s all the news about the update! We hope you continue to enjoy playing Fire Emblem Heroes.