New evidence puts the age of Nintendo's company in question 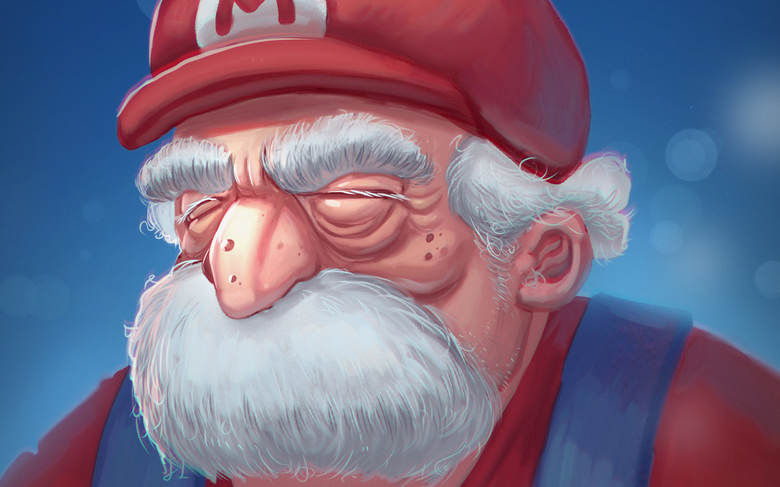 For decades now, many Nintendo fans have recognized 1889 as the year the Big N officially opened for business. Nintendo even lists this date as the start of operations on their official website. You’d think Nintendo themselves would know when their company was founded, but a new report shows that date might be incorrect.

Tech Radar has done an exhaustive study on the age of Nintendo’s business, and it seems there’s no definitive answer as to when things officially kicked off. A number of discoveries put the 1889 date in question, and the actual number could be somewhat earlier or later.

Through a number of records, photographs, and various documents, it seems Nintendo could have been founded even earlier in the 19th century, or the company could have come about as late as 1930. The bulk of the evidence seems to point to 1892 as the actual date of inception for Nintendo, which is just 3 years later than the date Nintendo publicly goes with.

It’s likely we won’t see Nintendo shift away from the 1889 date they’ve always shared, and they obviously have knowledge that outsiders don’t have access to. Still, if you’re interested in reading up on this bit of detective work, you can find the full piece here.