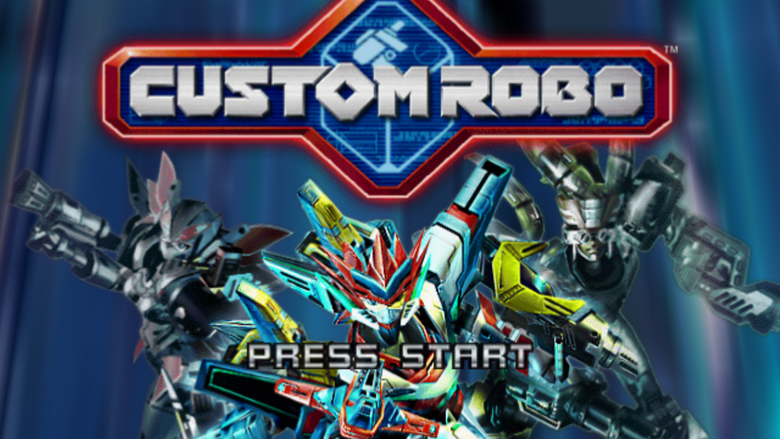 Blasting defines Custom Robo. In fact, Custom Robo takes blasting to a level beyond the literal and possibly beyond reason. It integrates blasting into its identity on a philosophical level. Custom Robo always aims its sights on the next thing to blast, resulting in a game that constantly blindsides you from around the corner, trapping you in its frenetic pace.

It’s fun to say the word blast over and over, but what I mean by this in normal human terms is that the game consistently assaults you with the next thing: from robot battles to plot developments. That aspect of the game stood out to me even as a child. I vividly recall spending an entire weekend playing the game almost non-stop until it was over. It simply never felt like there was a good time to take a break.

Tons of free time and no real responsibilities played supporting roles here, but even then games rarely ensnared me to that degree. As a kid you don’t really want to finish games that fast, you know? Yet something, perhaps everything, about these customizable robots compelled me to keep playing.

The primary way Custom Robo accomplishes this is through the actual blasting, of course. You are constantly thrown into robot battles notable for their speed and intensity. The average match involves shooting waves of gunfire and bombs in every direction seemingly at random. You might be tempted to think it’s nothing but a bunch of flashy chaos. I’d describe it more as controlled chaos.

Strategy lurks underneath the harsh, metallic (not sure what custom robo are made of?) exterior of the alterable automatons. Movement is key – it helps you avoid all of the blasting. Seasoned personalized machine battlers understand that if you limit your opponent’s ability to move, they tend to be more susceptible to being shot in the face. Your tailor-made bots generally use their bombs and pods for extra firepower, but they can also live a double-life as ways to control your opponent’s movement. A well-placed bomb can cut off your opponent’s escape route or set them up for a massive combo. The options are more limitless than synonyms for custom robos. 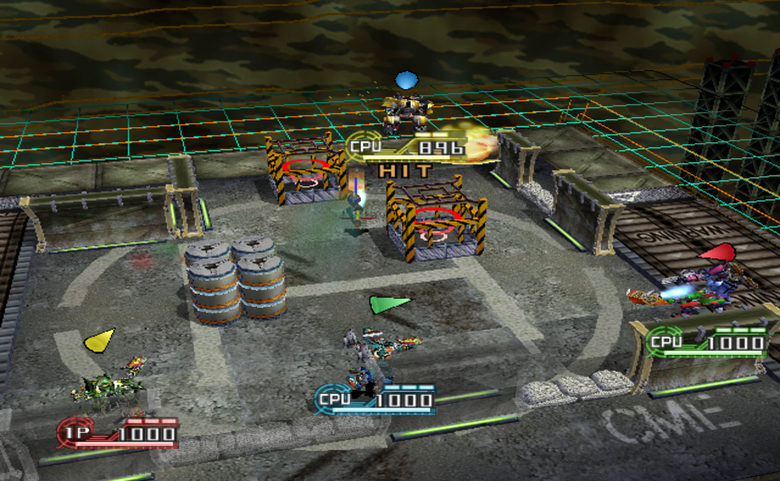 There’s a method to the mechanical madness, and that’s where the fun of Custom Robo transcends beyond the artificial. It’s not just the blasting that makes the battles appealing, it’s the strategy behind the blasting condensed into the fast-paced matches. Each fight only lasts a few minutes at best, and in that time you frequently discover little tricks or nuances to the way you use your robo that you can carry into the inevitable next match.

Custom Robo feeds directly into that momentum of discovery by blasting you with a constant spray of new parts. The game doles out parts in an interesting way. You might think the “custom” aspect of the robos implies a great degree of choice. While you can certainly choose the parts you equip to your robo, you have no say over the parts you get.

Other games might toss a selection of parts into a shop and make you choose what you want, but Custom Robo has no time for such frivolities. Instead, you’re given a constant stream of new parts after almost every single battle.

It makes sense. Different parts can dramatically alter how your robot handles and attacks. More often than not, you might find that you don’t like how your robot plays after you’ve messed with its blueprint. If you actively invest in your robo’s future, a bad robot feels like a self-inflicted wound and you end up with a nasty case of buyer’s remorse. You might stick with a build you hate out of stubbornness, making the game less fun overall. 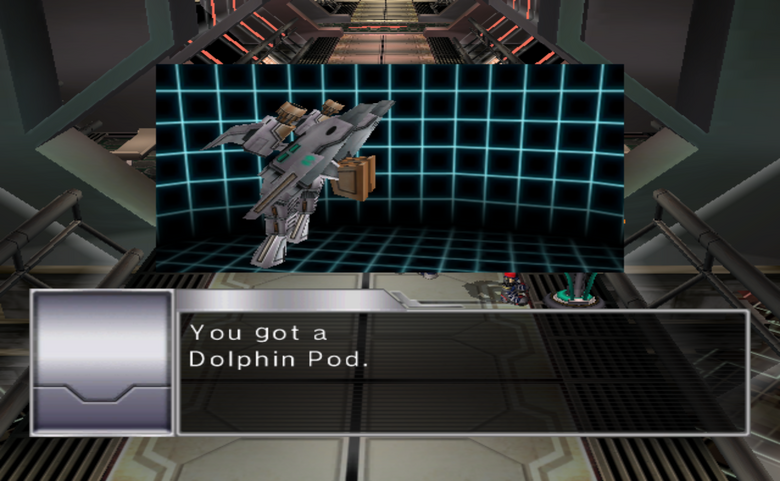 By passing parts on to you at a consistent pace, the game incentivizes trying out new things. Or at the very least, the game doesn’t discourage it. My approach to Custom Robo has always been to continually try out the new parts I get from each match. It keeps you on your toes and gives a full view on just how much was put into this game. From 3-way guns to Dolphin pods, Custom Robo offers plenty to experiment with. After all, the worst thing that can happen is you have to redo a fight, so the stakes aren’t all that high.

Well, they’re not high for you personally, anyway. One particularly interesting way Custom Robo blasts you is with its oddly high-stakes narrative.

Near the beginning, the story seems like a joke. The comedic slant to the dialogue certainly sells that tone. At the end, the story might still seem like a joke, but one that questions the nature of society, government, memories, information control, and human progress as a whole. I assure you this is still the Custom Robo article you clicked on, you can scroll up if you want to make sure.

Upon revisiting the game recently I did not remember the scope of how rapidly things escalate. One moment you are chilling out with your robot bounty hunter crew solving petty squabbles with your neighbors and competing in tournaments. The next moment, the game totally upends your understanding of the universe. It doesn’t stop. Custom Robo just keeps blasting you with development after development all the way until the end of the story. 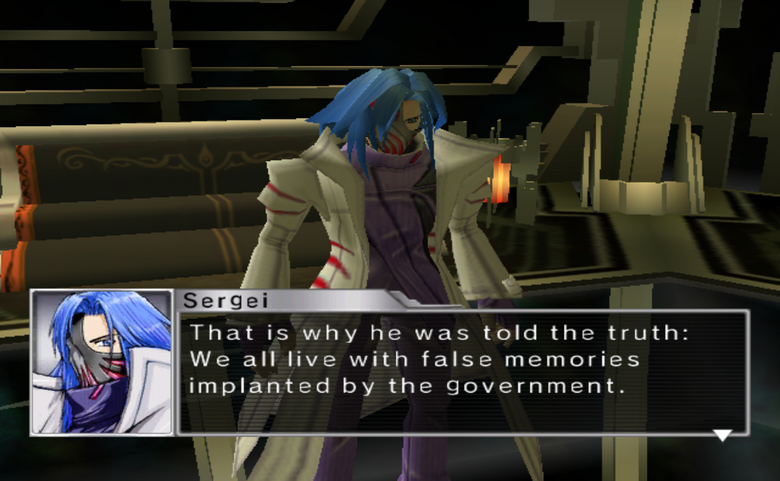 At the end of the day, the story exists primarily as a way to dispense robot battles for you to fight. I can’t say I find it incredibly well-written or the characters particularly deep. Upon a closer inspection of the plot and characters, it may not even logically hold up. Despite all of this, it remains entertaining. Custom Robo’s story functions as the video game equivalent of a page-turner novel or thriller movie, constantly pulling you along its rollercoaster of absurd revelations.

Custom Robo struck me in large part because it was a seemingly low-key game that came and went in a flash. I wanted more, yet after the DS follow-up, the series appeared to be over before it started. Little did I suspect that the first Custom Robo in America was actually the fourth overall, that this seemingly niche series had actually been milked pretty hard. I can’t speak to whether or not the previous games capture the same feelings this one does. All I can say is that this particular Custom Robo’s blasts left a major impression on me and its flurry of momentum remains potent to this day.