Metroid Dread is now the best-selling Metroid game ever 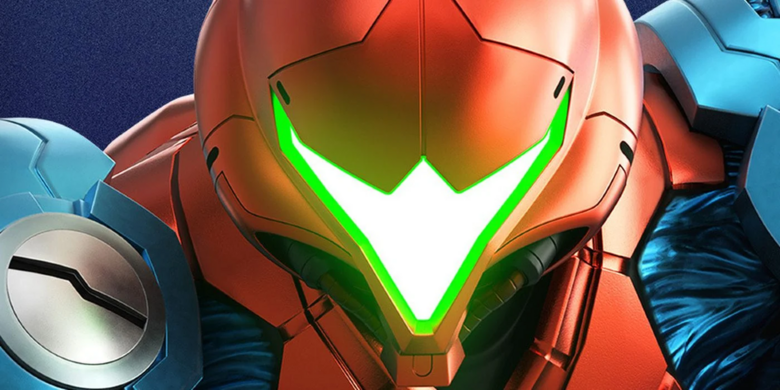 The Switch has been an absolute juggernaut for Nintendo in so many ways. It’s sold over 107 million units in roughly 5 years, and the system shows no signs of slowing down. It’s also the platform that gave The Legend of Zelda series its best-selling entry of all-time, and now it’s also bestowed that same honor on Samus.

The previous best-selling entry in the franchise was Metroid Prime, which released on the GameCube back in 2002 and hit 2.84 million sold. It took Samus 20 long years to reach these new heights, but it was a journey well worth taking.

There’s no doubt Metroid Dread will continue to climb even higher, and we definitely think the game deserves it!