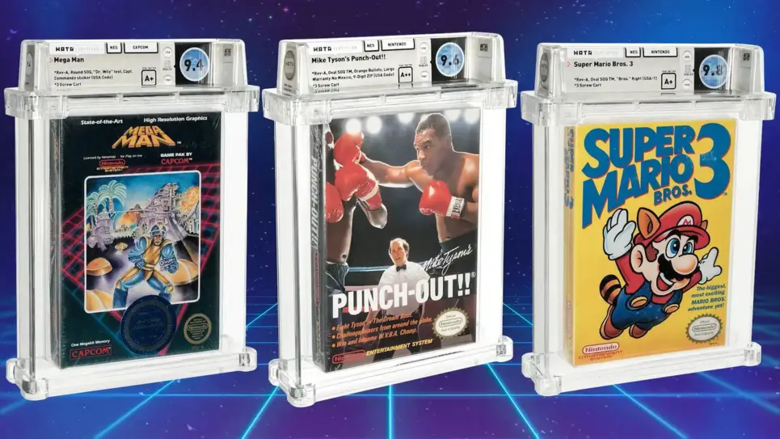 The retro game market has exploded in recent years, with auction prices for vintage games reaching record highs. Part of that could be attributed to companies like Wata Games, who grade games sent to them by customers, determining their quality and value. Now, customers Jacob Knight, Jack Cribbs, and Jason Dohse have filed a class action lawsuit against Wata Games in the state of California.

According to the report. Wata Games is being accused of not sending games back in a timely manner, and much worse, artificially inflating the values of certain games. In just a few years, the reported prices of some of these games increased dramatically. They reported that a copy of the original Super Mario Bros. for NES would sell for $30,000 in 2017, while that same game had a reported value of $2 million in 2021. The involvement of company representatives in some of these auctions, along with a suspicious appearance on the TV show Pawn Stars, have brought claims like these into question. Kotaku has a full writeup of the incident, with more details on the history and practices of this company.

This is certainly an issue that affects anyone involved with buying, selling, or collection these classic games. If you’ve been a customer of Wata Games in the past, there’s a chance you could have a stake int his lawsuit. Of course, it will be months or years before a decision is made. Until then, it’s worth being aware of the situation and being very careful when looking into buying retro games or having your own graded.

For more details, you can also read the lawsuit filed in full via the tweet below.