Gotta buy them all! 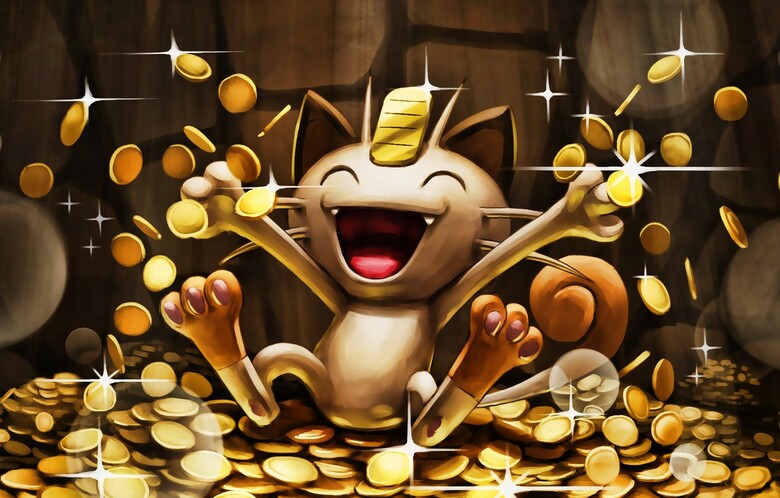 Catching and trading Pokémon is one of the core mechanics of the Pokémon franchise, and it was present all the way back in Pokémon Red and Blue. Those elements are what made the franchise so popular, but they was a time when they would have taken a backseat to another mechanic.

In a new feature from Did You Know Gaming, it was discovered that Pokémon series creator Satoshi Tajiri originally wanted Pokémon to have a monetary value tied to them, and players would be able to spend cash in order to purchase the Pokémon they wanted. The original plan was to have literally every in-game store offer Pokémon for sale.

Tajiri noted that this monetary system took away the emphasis on catching Pokémon in the wild, as players would just save up money to buy the Pokémon they wanted. It wasn’t the sole reason the idea was passed over, though.

Tajiri also mentioned that the original idea involved having players pay money to trade Pokémon when one Pokémon was of a much bigger value in the trade. Turns out the stumbling block here was with the developers’ skill, as implementing this system was beyond their capabilities. Though the team tried to make this work on the Game Boy, they failed to achieve their goal.

Faced with these struggles and concerns, the decision was made to greatly reduce plans for how money was used in game. As you most likely know, money in Pokémon Red/Blue is used to purchase items, along with a very select few Pokémon at Game Corner.

[Videogames Chronicle, Did You Know Gaming]