Eleven Years of 3DS: A Stereoscopic Look Back 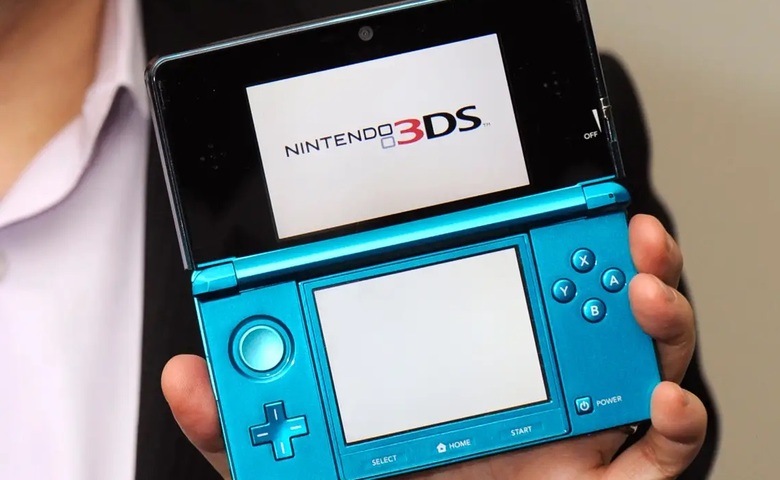 Take a Look Inside...

Back in 2010, Nintendo was in a period of transition. Its Wii and Nintendo DS line were both wildly successful with each selling over 100 million units - the former being a true lightning-in-a-bottle phenomenon and the latter being the second best seller in gaming history. Nothing can last forever, though, as both platforms showed heavy signs of age, and consumer fatigue was setting in. At E3 2010, Nintendo unveiled a successor to the DS named the Nintendo 3DS, which would be released the following year.

Today marks the eleventh anniversary of the 3DS’ release in North America, making it the perfect occasion to look back on the little handheld that could - and did. 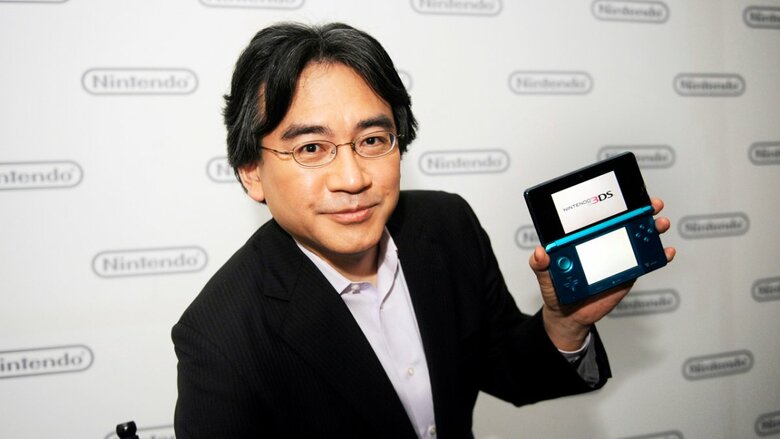 At launch, the big draw of the 3DS was the stereoscopic 3D, a top screen that would produce images in 3D - without the need for special glasses™. This is a line the Nintendo marketing team would repeat every chance they got. They also incorporated the Miis from the Wii in an attempt to draw a connecting point between platforms. It was a hard portable to market, as you actually have to see the 3D effect in person to believe it. Furthermore, the 3D wasn’t fit for everyone, as younger children were supposed to leave the feature offer, and some users could suffer from headaches after prolonged use.

I bought my aqua blue 3DS at launch on March 27th, 2011 for the rather high asking price of $249.99. While I’m a Nintendo nerd and insist on having their newest stuff, I honestly wasn’t that excited for the 3DS. The price was a buzzkill, and the first party launch lineup was lacking (who thought Nintendogs + Cats would sell systems?) My game of choice was Pilotwings Resort, and it remained one of my favorites throughout the lifetime of the portable. Sure, Pilotwings Resort may be a bit thin in the gameplay department, but it was a great demo of how well the 3D effect could work. 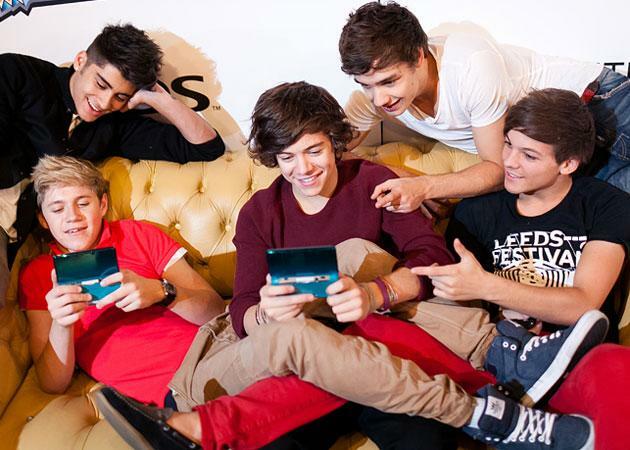 Other gamers were also lukewarm on the 3DS at launch, thanks to a steep price, an absence of a digital shop, and the lack of a system-seller to convince people to upgrade. What’s more, word leaked out that the next round of Pokémon games would be on DS, rather than 3DS. All of this culminated in sales that saw a severe slump, and with Sony’s more powerful Vita system on the way, Nintendo had to make some adjustments.

At E3 2011, Nintendo began to course correct. A mixture of attention-grabbing titles like Super Mario 3D Land and Mario Kart 7 were announced, alongside new installments for fan favorites like Kid Icarus and Luigi’s Mansion. The missing digital piece, an eShop storefront, was on the way as well. Even better, Nintendo announced surprise plans to drop the price of the 3DS from $249 to $169 beginning in August. This was a large price cut, especially considering the 3DS was only on shelves for roughly four months. To compensate early adopters like myself, Nintendo revealed the Ambassador’s Program; a way for first-supporters to get twenty free NES and Game Boy Advance games, with the GBA titles being 100% exclusive to Ambassadors.

In the years that followed, the 3DS played host to top shelf games like Animal Crossing: New Leaf, The Legend of Zelda: A Link Between Worlds, two new generations of Pokemon, and more. A version of Miiverse from the Wii U was also introduced in 2013, and a system for sharing eShop funds across both the Wii U and 3DS became the standard. By this point, it was clear Nintendo had really turned around their fortunes with the 3DS. 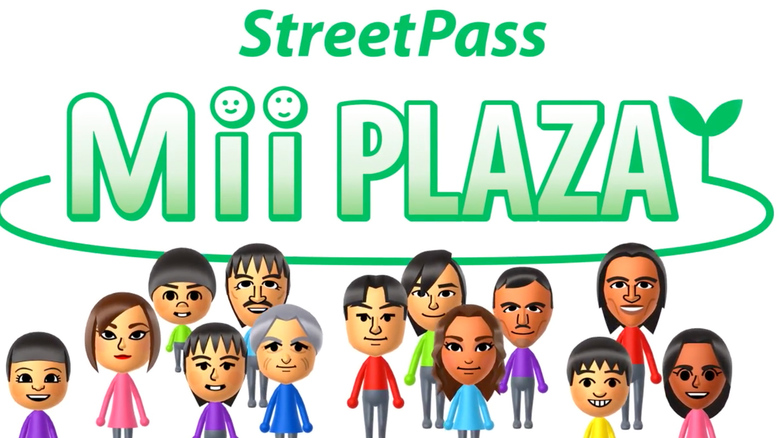 What made the 3DS special to me was the community aspect it supported and encouraged. A built-in feature called the Mii Plaza wasn’t much at launch, but as more and more people purchased units and carried them around, it became one of my most played pieces of software. The fun was made possible through Streetpass; a way for 3DS units to passively talk to one another and exchange Miis. These Miis would show up at the plaza gate on your 3DS, along with info on who they were and where they came from. Miis would also give you a puzzle piece that was part of another StreetPass mini-game. For me, this aspect of the 3DS became an addiction, as completing every puzzle became an obsession!

Later on, Nintendo introduced the Nintendo Zone feature, which only grew my puzzle piece infatuation. At Nintendo Zone locations, your 3DS would collect Miis from other players, along with Miis from the internet. This meant you were almost guaranteed to get some new Miis, along with more puzzle pieces! Looking back, I’m embarrassed with how many times I traveled to McDonald’s only to sit in the parking lot and collect Miis! 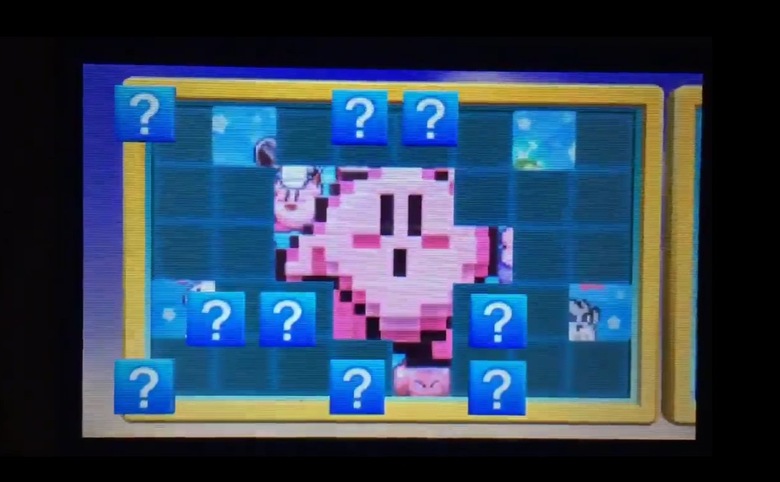 Finish that Puzzle Swap before Kirby swallows you up!

Nintendo truly embraced Streetpass by promoting it non-stop through “Streetpass Weekends,” another chance to visit Nintendo Zones and collect Miis from the world over. I reiterate: I WAS ADDICTED! I won’t even go into detail about my excitement in taking my 3DS to Comic-Con, but let’s just say reaching 200 hits in a day was a goal I never knew I had until I accomplished it. Even now, years after the 3DS has been sunsetted, I still miss StreetPass terribly.

All this 3DS community building paved the way for fan-made Streetpass groups all over the world. These were small groups of players who would get together, bring their 3DS’ along for fun and games, and just have a great time overall. Through these groups, I met many people who became real-life friends that I still keep in contact with to this day. Going to a large Nintendo-hosted Animal Crossing meetup and taking my 3DS to a Smash Bros. preview event at Best Buy remain two of my favorite memories of just what the 3DS Community grew to be.

In with the "New"

Historically, the Nintendo 3DS ended up being one of the company’s most important platforms. When the Wii U began to flounder, Nintendo relied on the 3DS to keep afloat. The company suffered great losses during this era, but things would have been way worse without the little 3D handheld that could.

The portable would see many revisions in its years, including multiple special editions and two new redesigns. The New Nintendo 3DS launched in 2015 and featured built-in NFC support for amiibo, and a much more stable 3D experience, while the 2DS stripped away the 3D aspect entirely. Eventually, Nintendo would release a very small handful of games that only ran on the “New” models of 3DS (Minecraft, Xenoblade Chronicles, and the Super NES virtual console game library).

This groundswell of support and multiple iterations helped the 3DS hit roughly 75 million units sold worldwide – over four times the amount of the PlayStation Vita, but roughly half of the DS, and just shy of the PlayStation Portable. Still, in the face of the mobile gaming wave, the 3DS did quite admirably, especially given its very rocky start.

I miss that bunny.

t has yet to be seen if the 3DS is truly the last of Nintendo’s dedicated handheld systems. The Switch has seen incredible success due to its hybrid nature, but some could argue the Switch Lite is the true 3DS successor. Those points aside, there’s one thing we know for sure. The 3DS and its community left a legacy that has made a life-changing impact on many; myself included. The 3DS helped sustain my interest in Nintendo when nothing else seemed to be working for them, and it will always hold many dear memories, and a very special place in my heart. 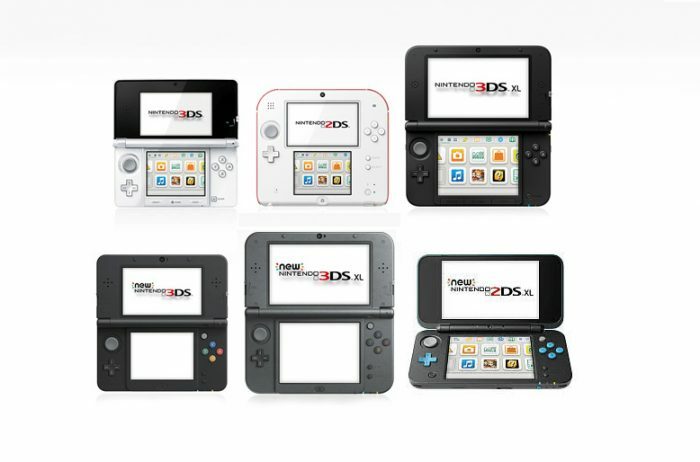 Happy 11th Anniversary, 3DS! You served me and millions of others very well.