The Future of Chocobo GP Has Been Detailed

Square Enix claims to be listening to player feedback 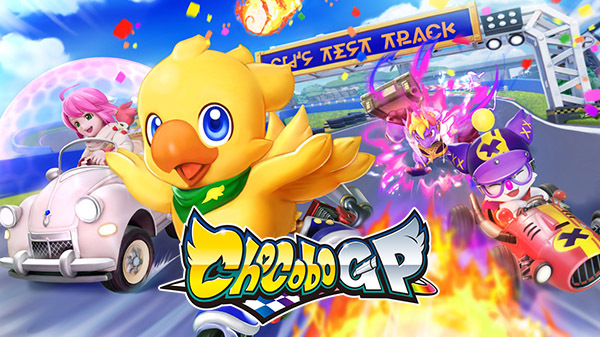 The latest game in the Chocobo series, Chocobo GP, released last week to many complaints regarding its plentiful microtransactions. Over on Twitter, Square Enix has shared their plans for the future of the title.

They’re aware of and working on fixing the online issues.

Major updates and changes will come with season changes, so there will likely be no future adjustments for season 1.

Future seasons will include 2 new characters (1 on the pass and 1 for gil).

“Items added to the Gil Shop will be added each time the season is repeated,” sounds like they’ll be keeping Gil-bought characters in the Gil Shop for future seasons, but it could also mean that they are planning to repeat seasons eventually.

Characters on the pass may be available to be purchased “directly” with mythril or gil after the pass has been run.

New courses will be released for players on both the full and lite versions in Season 2.

Currently, Mythril can only be obtained via login reward, but starting in Season 2, it will also be a pass reward.

Balance changes are coming in Season 2, including changes to characters and base mechanics. They’re not touching anything before then unless it’s broken enough to need an immediate fix, though.

The director says that they are taking player feedback about DLC/microtransactions into account when planning for future updates.

They seem to primarily be concerned with the average player being able to get to level 100 (out of 200) over the course of a 2-month pass.

Current EXP gain is balanced so that players with a 1:1 win/lose ratio in GP mode will receive roughly 1 level per GP mode run with the stickers provided by the pass. The line after this (“In this way, our new basic policy is to create an environment in which it is easy to obtain additional characters simply by purchasing the product version”) implies that they essentially find this suitable, and may be keeping the current EXP gain rates for the pass.

More cosmetic/BGM sorts of things will be coming to the Mythril shop and the pass as high-level rewards.

Changes being made to the Lite version are “to make it easier for video distributors to hold events,” so this might be indicating that they may be allowing Lite players to access the host’s roster, as “events” is probably in reference to tournaments. It may also, however, be in reference to allowing non-GP online play, or something else entirely.