Nintendo of Russia has not commented on the matter. 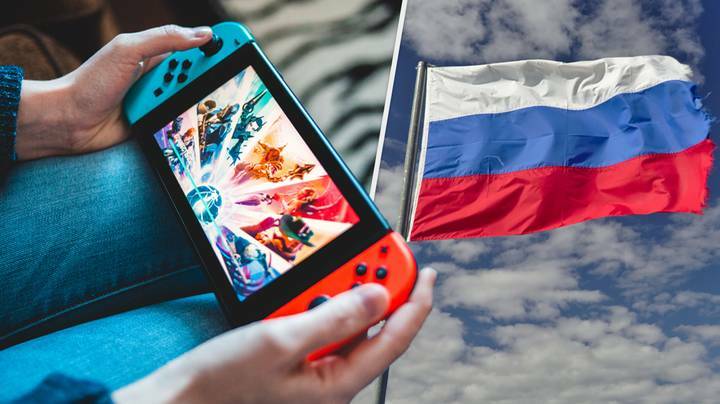 Nintendo of Russia is filing a claim against KupiVip, a company which ran Nintendo’s former flagship online store in the country, totalling around 963,500 rubles. (about $16,800)

To be clear, this is NOT in relation to the Russian E-shop suspension. This is instead focused on what is the Russian equivalent of the Nintendo Online Store falling apart when KupiVip went bankrupt in September 2021.

KupiVip is a clothing retailer that went under because plans fell through for another Russian company (Yandex) to acquire them.

Mir Nintendo (“World of Nintendo”) was made in 2013 to help establish Nintendo’s image in Russia, and it worked. When Russian retailers refused to carry the Wii U and 3DS, Mir Nintendo was Russia’s premiere Nintendo store during the Wii U and 3DS era. Nintendo became so well established that the Switch was then picked up by regular retailers and the relevancy of the store began to fade.

Flash forward to 2021 and KupiVip’s bankruptcy and the former bustling store became a single web page with the option to pre-order certain titles. The last available title for pre-order was reportedly Triangle Strategy.

Nintendo of Russia has yet to comment on the matter.