Hold on to those credits! 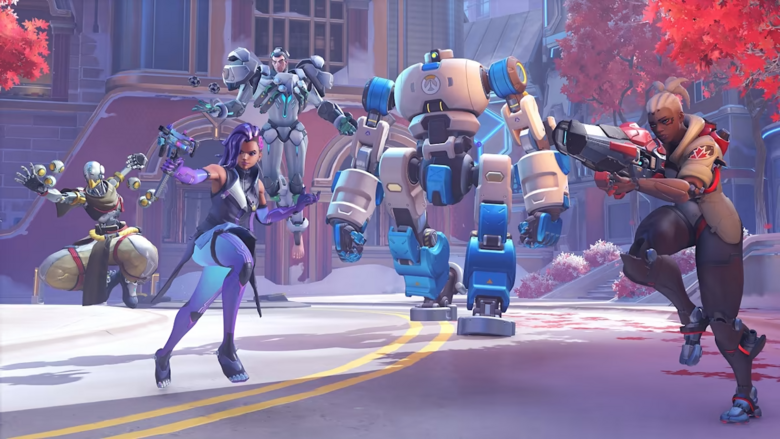 Overwatch 2 is set for release in October 4, 2022, but players of the first game may be wondering what will happen to the in-game currencies they’ve collected before making the transition. Fear not, as the team has confirmed players will be able to transfer that in-game money to be used in the sequel.

According to developer Jon Spector in a recent Reddit AMA, all pre-existing Overwatch credits, OWL tokens, and competitive points will be fully transferrable to Overwatch 2 upon its release. However, they may not be quite as useful as they were originally. Overwatch 2 is going to feature a brand new type of in-game money which is said to be the game’s primary currency. As a result, there will be certain things you won’t be able to purchase with those old credits and tokens, although we don’t know exactly what yet. Finally, Spector mentioned that if players have any unopened lootboxes left over, they’ll be automatically opened with their contents delivered to the players upon starting Overwatch 2.

So while there is some fine print that you might be concerned with, it sounds like you won’t have to rush to spend any remaining Overwatch currency you have for fear of losing it once Overwatch 2 arrives. Again, that release is scheduled for October 4, 2022. Stay tuned for more info.