The Last Cube updated to version 1.0.2

This cube's edges just got a little rounder 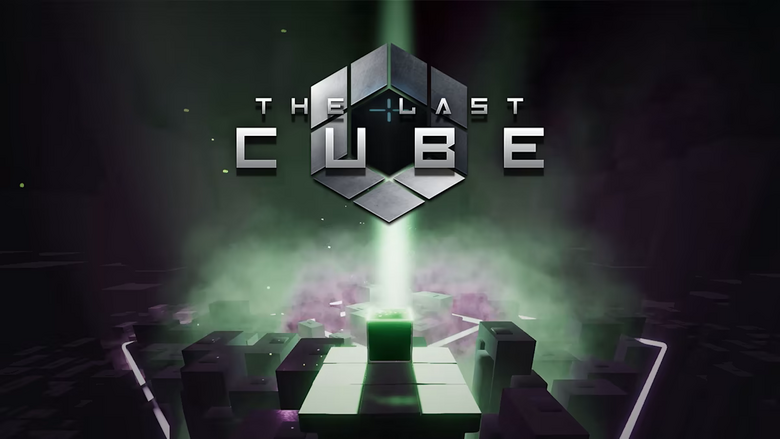 3D puzzle-platformer The Last Cube has been updated to version 1.0.2. Here are the full patch notes:

You can now restart a level from the pause menu, without having to go to the Hub. This is especially handy during speed challenges.

In the Hub, the info UI for each level now shows the fastest time and least steps you’ve completed for that level

In the Hub, can no longer fall through the floor from Green Theme to the Blue Theme.

Fixed a bug where after collecting a Relic and viewing the lore entry right away, sometimes the displayed lore entry would be incorrect

Fixed a bug where Bloom would not change, when changing graphics setting presets

After teleporting from a teleport square, cubes now share stickers with nearby cubes

Fixed a bug where, after changing the language, some texts in the Lore Entries window would not change language When moving focus away from the game application (alt + tab), and coming back, dynamic music is no longer skipped to the next segment

In Bonus 1 last puzzle, the helper cube can no longer get stuck by walking onto the roof of the player cube

In Bonus 1 last puzzle, more time has been added to the timer button to reduce unnecessary hurry

In the secret underground puzzle of Green Level 2, the green sticker has been replaced with the blue sticker, to make it clear that the Green Power is not required for that puzzle

In the Hub, after completing the main levels, citizen cubes no longer walk near the player’s cube or the green cube. This means they will no longer steal your stickers. Note: stickers are still shared with them if you touch them yourself, including by walking, dashing with yellow power, or teleporting.

Added more colliders for camera and lasers in various levels

This update is available right now for all Switch players. If you’re interested in The Last Cube, you can check out our review here.