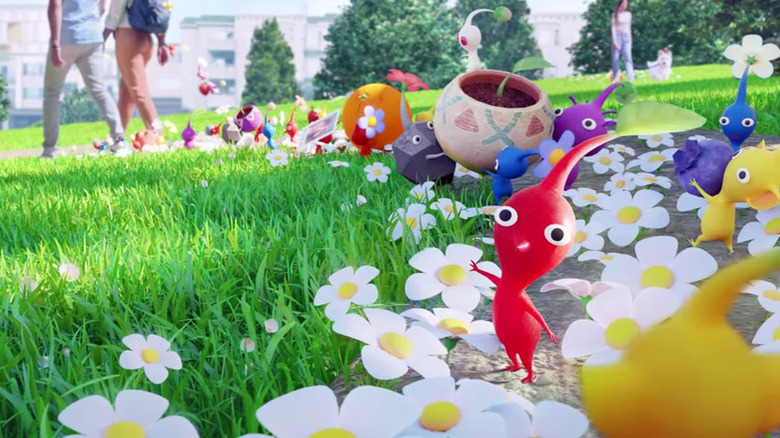 Ever since its launch in late 2021, Pikmin Bloom has seen a good number of changes, updates, and tweaks. One thing that has remained the same, however, has been the system to purchase storage upgrades for the game’s various materials. Niantic has confirmed that this system well be switching from using cash to using in-game coins starting next month.

In Pikmin Bloom, there are a number of different items for players to collect, including Nectar, Flowar Petals, Postcards, Seedlings, and Pikmin themselves. Upgrades for these different item storages were previously only available to purchase via a small cash payment (typically $1.99 USD).

Starting on September 14th, 2022, this system will change. Rather than using cash on the upgrades themselves, players will purchase upgrades using in-game coins. These coins can be obtained either by purchasing them using real-world money or by earning them through planting flowers in-game.

Below is the list of planned prices for the upgrades. When these changes roll out next month, this is what players can expect to pay for each upgrade:

Prices and storage amounts will be updated as described below: