Did Shigeru Miyamoto never utter his most famous quote? 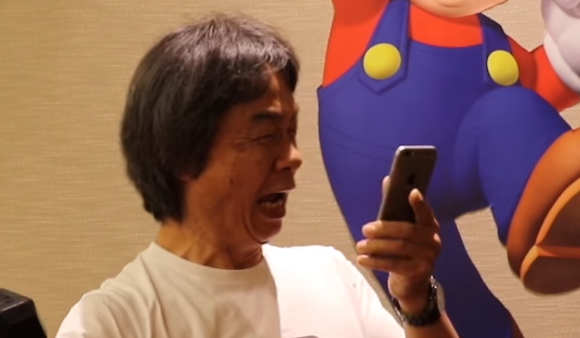 A delayed game is eventually good, but a rushed game is bad forever. You’ve most likely heard phrase, or some form of it, a million times over. It has been attributed to Nintendo’s Shigeru Miyamoto for decades now, and is still referenced to this day. That’s why it’s so shocking to find out that he may have never said it.

It all started when filmmaker Javed Sterritt took to Twitter with a challenge. Sterritt said that if anyone could actually find where and when Miyamoto made the famous quote, he would give them $100. Of course, with money on the line, the internet set out to collect their cash.

What followed was a series of quotes and references to the line, but none of them tied back to Miyamoto. The closest things got was an issue of EDGE from 1998, which stated that a poster in Nintendo’s offices used the phrase. While at least a connection point to Nintendo, it in no way proves that Miyamoto made the statement.

As it stands now, it seems internet lore is to blame for the Miyamoto quote. Unless Miyamoto himself comes forward to verify the claim, it looks like we’ll have to consider this myth busted. 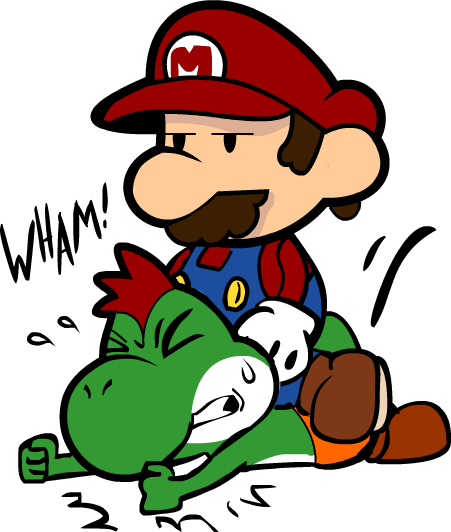