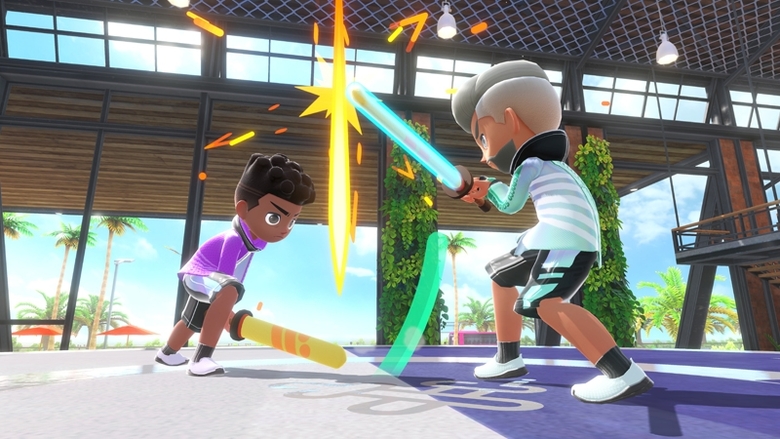 Famitsu has released its estimated weekly sales charts for physical game software and hardware sales in Japan. This week’s list sees Nintendo Switch Sports scoring another week in first place, Mario Kart 8 Deluxe crossing the finish line in second, Kirby and the Forgotten Land bouncing back to third, and much more.

Of special note, however, is the fact that all 30 spots on the list were filled by Nintendo Switch games. While Nintendo often sees all top 10 spots, scoring all 30 isn’t a common occurrence by any stretch.

That being said, it has happened before. In fact, it happened just last month.

Nintendo is the only company to accomplish this feat since at least 1988 when Famitsu’s list was completely dominated by Famicom titles.

Check out the complete list below, including total lifetime sales of each game, via Gematsu: